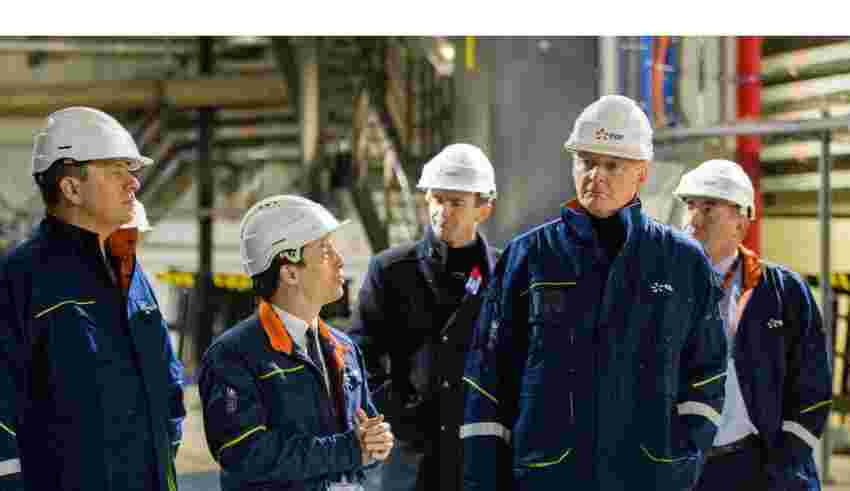 (Bloomberg) — French Finance Minister Bruno Le Maire said he will present a “green industry” bill soon as Europe seeks to stop businesses being lured across the Atlantic by billions of dollars of subsidies under the US’s climate law.

The new legislation in France would make changes to taxation and regulation to accelerate the creation of low-carbon production, Le Maire said on France Inter radio on Wednesday.

“It will create a powerful green industry on French soil with hydrogen production, electric batteries, nuclear and renewable energy,” Le Maire said. “The aim is for climate change to result in the re-industrialization of France.”

The US law, known as the Inflation Reduction Act, has sparked a renewed push for greater state aid in Europe as governments fear cutting-edge, low-emission industry will be tempted to set up production across the Atlantic.

Le Maire has been a particularly vocal critic of the legislation, saying in November that the US has pivoted toward a China-style industrial policy that challenges the established rules of globalization.

Along with Germany, the French minister said he is now working on a European version of the US act for “bigger, faster and simpler” state aid for companies. He gave little detail on the content of the bill, which he plans to present to President Emmanuel Macron in the coming days.

“At the heart of the French spirit, there has always been independence, sovereignty and the role of the state in the economy for the planning of big investment,” Le Maire said. “That means that this moment, when liberalized globalization is coming to an end, is an opportunity for the French nation.”