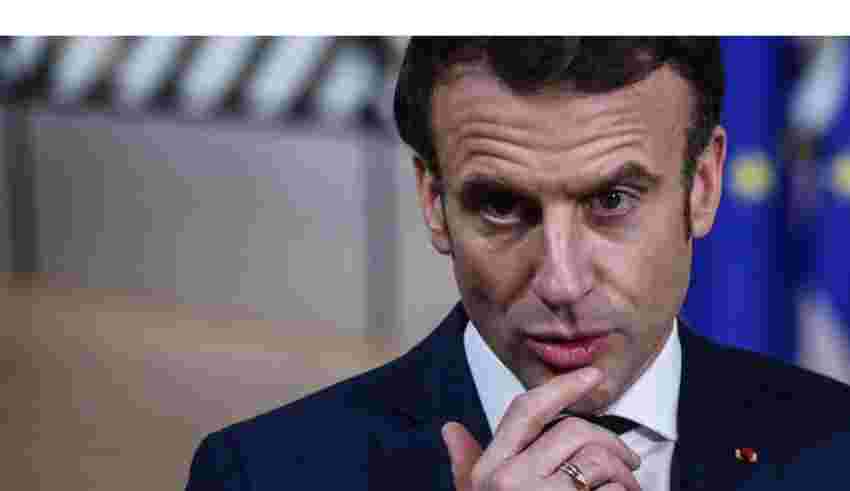 (Bloomberg) — French President Emmanuel Macron pledged to push ahead next year with an unpopular overhaul of the country’s pension system that will effectively force people to work longer.

The new rules on retirement will apply from the end of the summer, he said during a New Year’s address to the nation in which he urged citizens to remain unified and not give in to division.

“This year will indeed be that of a pension reform that aims to guarantee the equilibrium of our system in the years and decades to come,” he said on Saturday. “We have to work more.”

Macron will likely face a difficult start to 2023 as he seeks to drive forward his plan, which includes raising the minimum age to collect government benefits to 65 from 62. It’s provoked outrage even among more moderate trade unions.

Details of the overhaul are due to be unveiled Jan. 10, and all major worker and student groups have warned of demonstrations and strikes to protest the move.

The French people will also be less shielded from the energy crisis as of Jan. 1, when electricity and gas prices will be able to rise as much as 15%. The government plans more targeted support for more modest households, with one-time checks of €100 ($107) or €200.

Overall inflation remained lower in France than among its European neighbors this year after Macron was quick to cap power costs at the end of 2021, several months ahead of presidential elections last April. Economists predict consumer prices rose 7.2% in December, compared with close to 10% in the euro zone.

French statistics agency Insee predicts that the country will narrowly avoid a recession, meanwhile, with growth of 0.1% in the first quarter after a 0.2% contraction in this one.

Macron said that if people continue to reduce their electricity consumption and more nuclear reactors are brought back into service after halts for maintenance, France should be able to get through the winter without power cuts despite the energy crisis exacerbated by Vladimir Putin’s invasion of Ukraine.

The French and German leaders also reiterated their support for the Ukrainians in the war with Russia.