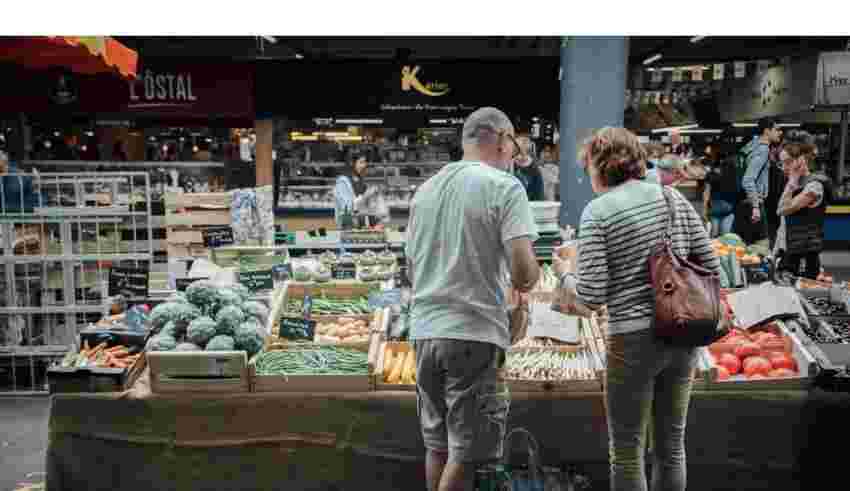 (Bloomberg) — A study ordered by the French finance ministry found that the agricultural sector, including food companies and retailers, aren’t taking advantage of inflation to disguise higher margins.

Higher food prices are the result of a combination of factors, including the war in Ukraine, the post-Covid recovery, global warming, a severe bird flu outbreak, and other factors, including labor shortages, according to the report.

Started by the finance ministry in July, the study tracked the margins on food products from 2019 to today, and found that the increase in retail prices is mainly due to the high cost of agricultural raw materials, which has risen faster than prices passed on to consumers.

Food prices have overtaken energy as the biggest contributor to inflation in France, and are expected to continue pushing the cost of living higher through the end of the year, according to the latest forecasts from statistics agency Insee.

After easing to an annual rate of 5.6% in the fall, inflation based on a national measure of consumer prices is expected to accelerate to 6.4% in December, Insee said, the steepest rate in France since 1985.