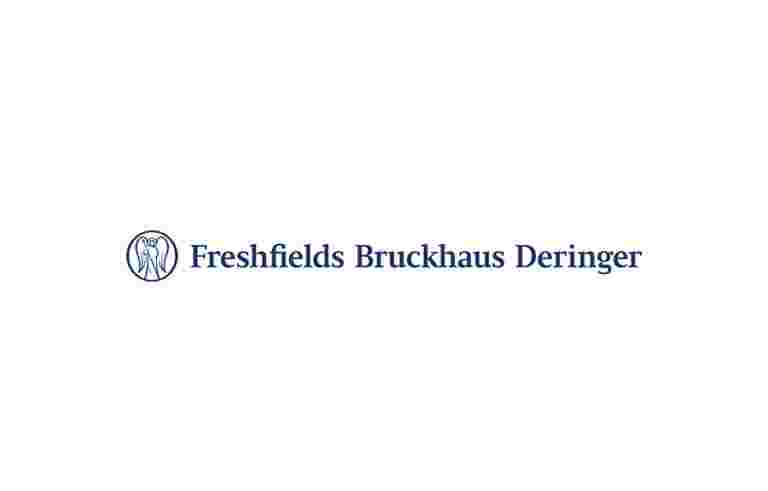 Freshfields Bruckhaus Deringer (‘Freshfields’) has advised EDF and the holding company of Sizewell C on the UK government’s £679m investment in the development of the Sizewell C nuclear power project in Suffolk and on China General Nuclear Power Corporation’s exit from the project.

The UK government’s investment will see it become a 50% shareholder in the project alongside EDF, the project’s majority shareholder and lead developer to date, and represents a major step under its British Energy Security Strategy.  When a final investment decision is taken, the two EPR reactors at Sizewell C are expected to provide six million homes with low-carbon baseload electricity for around 60 years.

Commenting on today’s announcement, Vanessa Jakovich said: “This is a very significant milestone for both the Sizewell C project and the nuclear industry, and represents an important step towards achieving the UK’s energy security and our Net Zero ambitions. Freshfields have been privileged to play a role and look forward to supporting EDF through the next stages of the project.”