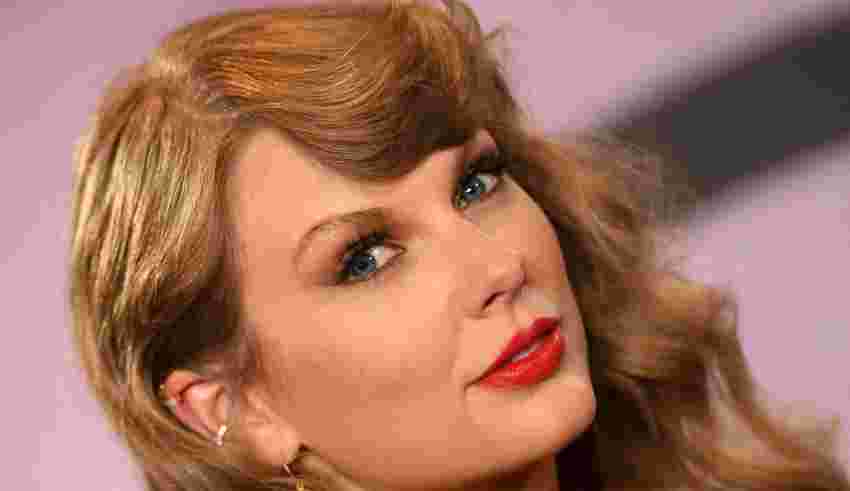 Sam Bankman-Fried’s FTX reached the late stages of negotiating a sponsorship deal worth more than US$100 million with Taylor Swift, but talks with the pop star fizzled out just months before the exchange’s collapse in November.

The discussions included a ticketing arrangement with digital certificates known as non-fungible tokens from the record-breaking “Anti Hero” singer-songwriter, according to people familiar with the matter.

FTX’s talks with Swift and the nine-figure sum being negotiated underscore the ambition and reach of the crypto group’s drive for celebrity partnerships before it fell into bankruptcy last month. FTX had struck deals with United States football star Tom Brady and supermodel Gisele Bündchen, as well as tennis star Naomi Osaka, and basketball players Shaquille O’Neal and Steph Curry.

People with knowledge of the talks said the process also highlighted FTX’s unorthodox internal decision-making, and clashes between Bankman-Fried’s inner circle and more experienced executives brought in from outside.

Bankman-Fried and a representative for Taylor Swift declined to comment.

Thirty-year-old Bankman-Fried initially favoured the deal, in part because he’s “a fan of Tay Tay,” one employee said, using Swift’s nickname. Claire Watanabe, a senior executive in FTX’s business development team, was seen by former employees as a driving force behind the pursuit of Swift and was also a fan of her music. Watanabe could not be reached for comment.

Those pushing to scrap the talks, which began last autumn and ended this spring, employees said, thought the partnership with Swift was too expensive and questioned whether previous celebrity deals were delivering value for money.

The deal was opposed by several members of the marketing team. “No one really liked the deal. It was too expensive from the beginning,” said one person familiar with the negotiations, adding that the price was “very high…really fucking high. That’s front of the soccer jersey level prices.”

Bankman-Fried was urged to drop the talks by senior executives including FTX U.S. president Brett Harrison, who had more than a decade of experience at financial companies such as Jane Street and Citadel before joining FTX, and U.S. general counsel Ryne Miller, a former Sullivan & Cromwell partner, according to people familiar with the matter.

Skeptics also questioned whether the singer, the second-most streamed artist on Spotify this year, would reach the target demographic for would-be cryptocurrency traders. One former employee said some at the company “felt like (Swift) would not add value to our user base.”

Another former employee said FTX had sought a “light degree of endorsement” from Swift on social media. A person close to the discussions said Swift never contemplated agreeing to endorse the exchange.

“Taylor would not, and did not, agree to an endorsement deal. The discussion was around a potential tour sponsorship that did not happen,” the person said.

FTX’s rise to prominence was fuelled by extravagant spending on sports marketing deals and celebrity endorsements. The company spent US$135 million to secure the naming rights to Miami’s basketball stadium, and splashed out US$20 million on an advertising campaign featuring Brady and Bündchen last autumn. Several crypto exchanges have spent heavily on marketing and sports deals to attract new DIY crypto investors.

The collapse of negotiations meant Swift has dodged association with FTX, which filed for Chapter 11 bankruptcy in Delaware last month, owing money to up to one million creditors, and revealing a billion-dollar shortfall in client assets. Bankman-Fried has blamed serious management failures for the collapse, but faces accusations of misusing client money, which he denies.

We apologize, but this video has failed to load.

“Consumers have been inundated with crypto advertising, anyone that watched the Super Bowl knows what I mean, aimed at stirring feelings of urgency and stoking fears of missing out,” U.S. senator Amy Klobuchar said in hearings on FTX last week.

The advert featuring comedian and actor Larry David described FTX as “a safe and easy way to get into crypto.” David, who portrayed a tech-skeptic in the advert, demurred. “I don’t think so. And I’m never wrong about this stuff,” he said.