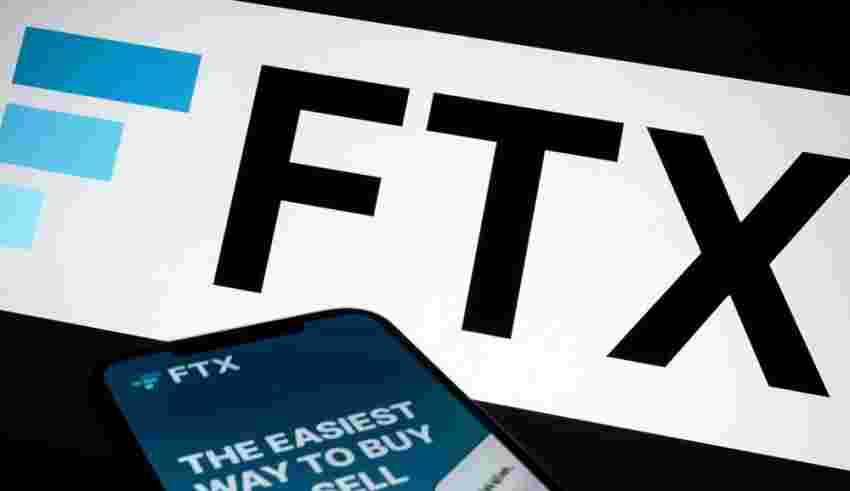 (Bloomberg) — A day after Sam Bankman-Fried’s digital-asset empire filed for Chapter 11 protection, the former crypto mogul told Reuters he was in the Bahamas, while analysts say about $662 million in tokens have mysteriously flowed out of both FTX’s international and US exchanges.

FTX had begun moving some of its assets to offline wallets, and later expedited those moves “to mitigate damage upon observing unauthorized transactions,” according to the US platform’s general counsel Ryne Miller.

According to investment materials seen by the Financial Times, FTX Trading International held just $900 million in liquid assets on Thursday against $9 billion of liabilities.

Former Treasury Secretary Lawrence Summers compared the meltdown to the demise of energy company Enron Corp, while the Securities and Exchange Commission and the Commodity Futures Trading Commission are investigating whether FTX mishandled customer funds, according to people familiar with the matter.

Engineers and traders working at FTX and Alameda Research in the Bahamas, where the crypto exchange is based, have left for Hong Kong and elsewhere, Semafor reported, citing people close to current and former Caribbean-based FTX employees. Bankman-Fried and most of his inner circle are still in the Bahamas, the report said.

Crypto exchange Kraken said it knows the identity of an attacker who performed unauthorized withdrawals from rival FTX’s platform. The perpetrator moved some funds from a Kraken account to the wallet they were using to hold some stolen tokens on Saturday, blockchain security firm Hacken.io said, citing transaction data. Kraken was then able to identify the attacker by checking its platform for data on the original address, its chief security officer Nick Percoco said in a tweet.

The price of the two largest tokens by value, Bitcoin and Ether, were largely unchanged Saturday, with prices across cryptoassets largely flat, as traders weigh their next moves following this week’s market selloff and collapse of FTX, once of the industry’s largest trading platforms. “We are in the midst of another deleveraging event in the crypto ecosystem and it is so far having limited spillover to broader equity markets beyond sentiment, as crypto institutions lent to each other,” analysts at Morgan Stanley said in a note on Friday.

US Treasury Secretary Janet Yellen said the implosion of FTX “shows the weaknesses” within the sector and that the market for digital assets required “very careful regulation.” She added digital assets are not currently a threat to the wider financial system.

Blockchain analytics firm Nansen, which gave the overall estimate of $662 million in withdrawals, said the coins flowed out of both FTX’s international and US exchanges. Elliptic said initial indications show almost $475 million had been stolen in illicit transactions, with the stablecoins and other tokens that were taken being rapidly converted to Ether on decentralized exchanges — “a common technique used by hackers in order to prevent their haul being seized.”