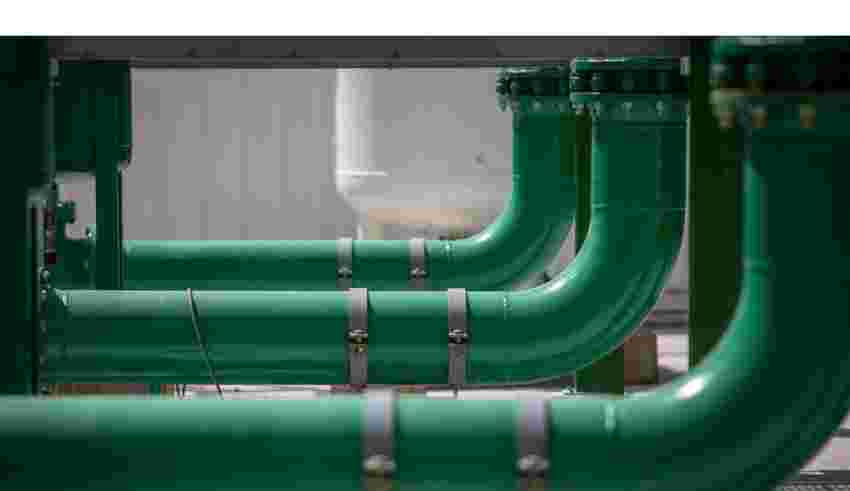 (Bloomberg) — The financing for a green-hydrogen project in Neom in Saudi Arabia — set to be one of the world’s largest — may be completed in the coming months, according to ACWA Power Co.

Construction of the $5 billion plant in the north-west of the kingdom has started and it’s “very much on track” to be finished on schedule in 2026, Paddy Padmanathan, chief executive officer of ACWA, said in an interview.

Saudi Arabia’s biggest renewable-energy firm is a member of the consortium leading the project. Other companies include U.S.-based Air Products & Chemicals Inc.

“We expect to complete the full financing before the end of this year,” Padmanathan said at the COP27 climate summit in Egypt. “We are almost done.”

The equity partners have put in about $900 million of their own money, he said.

Saudi Arabia wants to be the world’s main exporter of hydrogen. The fuel only emits water vapor when burned, making it less polluting than oil, natural gas and coal. The technology for producing it on a mass-scale is still unproven, but the market could be worth $700 billion annually by 2050 if manufacturers can bring down costs, according to BloombergNEF.

The green variety of the fuel is made when solar and wind power are used to split water atoms. State energy firm Saudi Aramco is leading the kingdom’s efforts to produce blue hydrogen, which is manufactured by converting natural gas and capturing the carbon dioxide emitted in the process.

Higher interest rates and inflation have been “very challenging” for the Neom and other renewable projects, Padmanathan said. Supply chains have been disrupted by the coronavirus pandemic and the conflict in Ukraine, pushing up the price of equipment, he said.

Earlier this month, he told Bloomberg costs for solar-power projects will rise for the next five to seven years.

Still, he has “zero concern” that the attractiveness of renewable energy will be eroded relative to fossil fuels, prices for which have soared this year.

“Every country that we are working with — and we are working in 13 countries — says, ‘How much more renewables can you give me, faster?’,” he said at the Egyptian resort of Sharm el-Sheikh. “Everybody knows that the renewable energy trajectory is the right way forward. Not just for the planet but also for profit.”