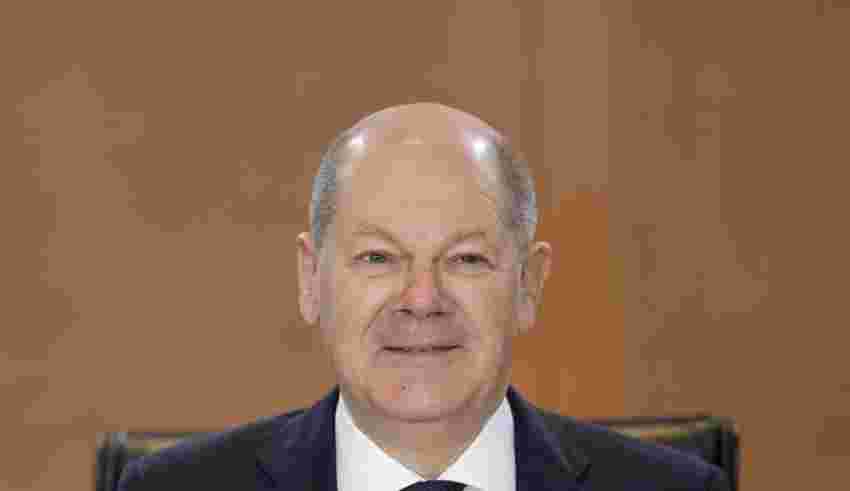 BERLIN (AP) — Chancellor Olaf Scholz is celebrating Germany’s progress in freeing itself from reliance on Russian gas, urging people to keep saving energy in the new year and vowing to keep up help for Ukraine.

Scholz’s televised new year message, the text of which was released by his office before its broadcast Saturday, focused squarely on the effects of Russia’s invasion of Ukraine and his government’s efforts to cushion the impact for people in Germany.

But, he added, “the history of 2022 is not purely one of war, suffering and worry.” Ukrainians are defending their homeland, “thanks in part to our help — and we will continue to support Ukraine,” he said. Germany has given military equipment and financial aid.

The European Union and NATO, Scholz added, are more united than they have been for a long time, “and we in Germany did not bow down when Russia turned off the gas this summer — because we refuse to be blackmailed.”

Russia, which used to account for more than half of the country’s natural gas supply, hasn’t delivered any gas to Germany since the end of August.

Germany embarked on an effort to store gas and diversify its supplies following the invasion of Ukraine, and started building liquefied natural gas terminals — the first of which was inaugurated two weeks ago. Others are set to follow in the coming months.

“With these efforts, we are making our country and Europe independent of Russian gas for the long term,” Scholz said. “And we are getting ourselves through this winter — also thanks, incidentally, to well-stocked gas storage facilities and to the joint effort we have made to save energy over recent months.”

“That will remain important in the months ahead,” he said.

Scholz also pointed to various packages the government has put together to dampen the effects of rising prices for energy and other things. Germany’s annual inflation rate currently stands at 10%.

The chancellor said this year’s story is one of “cohesion and strength — and, yes, one of confidence as well” and urged Germans to continue in the same vein in 2023.