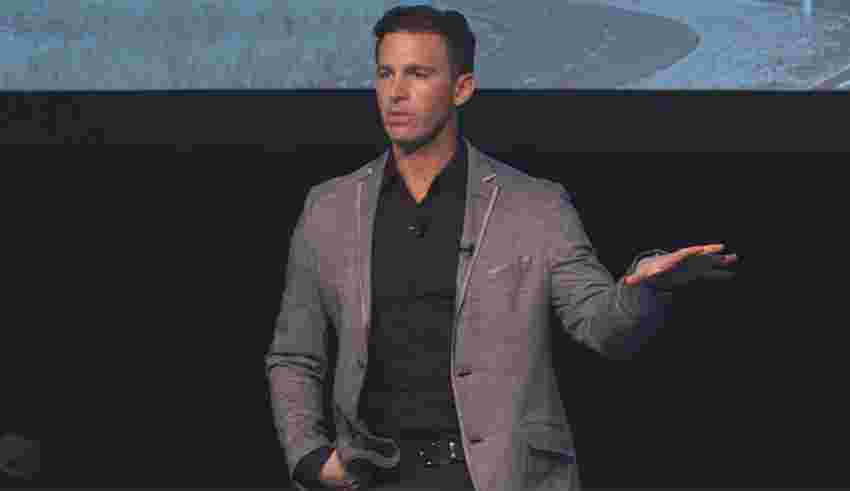 The company is now looking to acquire airwaves from Xplore Mobile, The Globe and Mail reports.

“We are building a national independent wireless carrier across Canada and we are acquiring spectrum in all markets to realize our long-term vision of a globally competitive telecom market,” Anthony Lacavera, Globalive’s founder and CEO, tweeted.

Xplore Mobile served Manitoba alongside Bell, Telus, and Rogers, before it shut down in August. It was created in 2018 after Bell took over Manitoba Telecom Services (MTS). Telus sought to acquire the company’s spectrum, but Innovation, Science and Economic Development Canada (ISED) denied the application in September.

It’s unclear how much Globalive is offering for the spectrum, which needs approval from Xplore Mobile and ISED.

We will bring wireless prices across Canada down to globally competitive levels for all Canadians. This acquisition in Manitoba will facilitate our goal to bring prices down for Manitobans, just as we already did previously for consumers in Ontario, Alberta, and British Columbia.

“This acquisition in Manitoba will facilitate our goal to bring prices down for Manitobans, just as we already did previously for consumers in Ontario, Alberta, and British Columbia,” Lacavera tweeted.

Globalive founded Wind Mobile before selling it to Shaw, which rebranded the company to Freedom Mobile. Globalive attempted to reacquire the company in a $3.75 billion bid after Rogers announced it was looking to sell to gain regulatory approval for its merger with Shaw. Rogers’ rejected Globalive’s offer in favour of Québecor subsidiary Vidéotron.

The Globe reports Globalive is looking to expand its “tentative network- and spectrum-sharing deal” with Telus to include the province. Lacavera’s aim is “to create a national, wireless-only carrier” by acquiring spectrum from auctions, the publication says.

Source: Globalive Via: The Globe and Mail