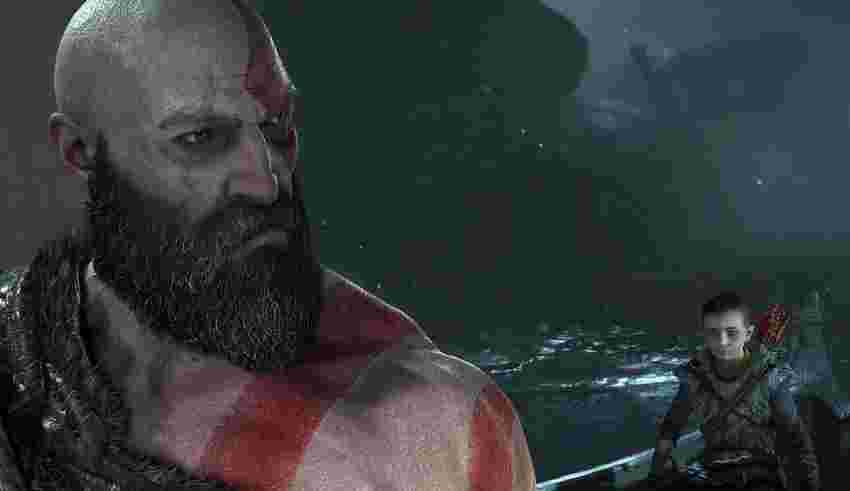 After years of rumours, Amazon has confirmed that a God of War series is coming to its Prime Video streaming platform.

Beyond the fact that a God of War series is in the works, little is known about the project other than the fact that Rafe Judkins (The Wheel of Time) is the showrunner, along with Children of Men writers Mark Fergus and Hawk Ostby, as producers and writers.

Though it’s still unclear, it seems like the series will focus on 2018’s critically acclaimed reboot of the God of War series rather than earlier entries in the franchise or the more recent Ragnarök.

God of War is coming. pic.twitter.com/GzbyutRO2k

“When his beloved wife dies,” reads the TV show’s description, “Kratos sets off on a dangerous journey with his estranged son to spread her ashes from the highest peak — his wife’s final wish. Kratos soon realizes the journey is an epic quest in disguise, one which will test the bonds between father and son…”

Rumours regarding a God of War TV show first appeared in March 2022.

“The God of War is a compelling, character-driven franchise that we believe will captivate our global customers as much with its expansive and immersive worlds as its rich storytelling,” said Vernon Sanders, head of global television at Amazon Studios, in a press release.

It’s unclear who will play Kratos, though Christopher Judge, the voice of the iconic character, is very interested in taking on the role.

In other video game TV show-related news, HBO’s and Sony’s The Last of Us premieres on January 15th. Sony is also working on TV adaptations of Horizon and Twisted Metal.