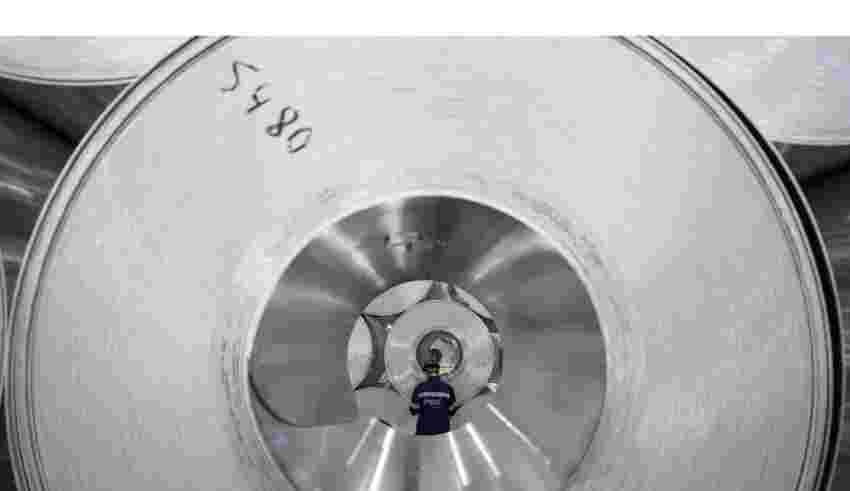 The metal will probably average $3,125 a ton this year in London, analysts including Nicholas Snowdon and Aditi Rai said in a note to clients. That’s up from the current price of $2,595 and compares with the bank’s previous forecast of $2,563.

Goldman sees the metal, used to make everything from beer cans to plane parts, climbing to $3,750 a ton in the next 12 months.

“With visible global inventories standing at just 1.4 million tons, down 900,000 tons from a year ago and now the lowest since 2002, the return of an aggregate deficit will quickly trigger scarcity concerns,” the analysts said. “Set against a far more benign macro environment, with fading dollar headwinds and a slowing Fed hiking cycle, we expect upside price momentum to build progressively into spring.”

Like many Wall Street banks, Goldman is bullish on commodities as a whole, arguing that a lack of investment in recent years has led to low supply buffers. It sees the asset class generating investors returns of more than 40% this year as China reopens and the global economy picks up in the second half of the year.