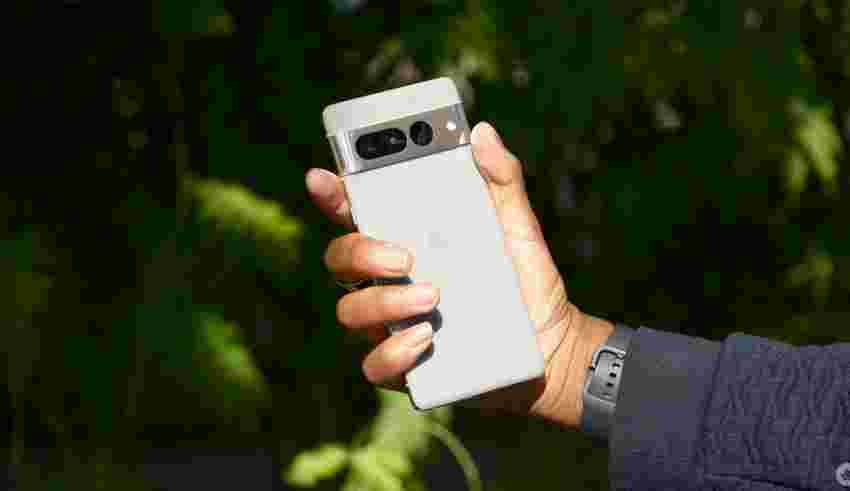 Google Camera is receiving a software update that introduces new settings for the Pixel 7 Pro’s ultra-wide camera. Users can now toggle whether they want to use its macro mode automatically or not.

When the Pixel 7 Pro launched, users found the camera array’s macro setting to be a bit unintuitive. Google is now hoping to mitigate that with a new Macro Focus setting, giving user’s more control of their device. Google Camera ‘version 8.7.250’ adds Macro Focus to the app’s quick settings. Delving into this option, users can swap between three available preferences: ‘On,’ ‘Auto’ and ‘Off.’

Previously, Google Camera’s use of the macro mode was automatic. This means that if a user tried to get a close-up shot of a subject and moved too close, it would automatically initiate the mode. The only way around this was to swap to Google Camera’s regular mode setting manually. The Auto option closely resembles the previously mentioned method of using the macro mode.

However, a dedicated On/Off option gives users way more agency when they are taking photos. Before, users could only toggle the automatic mode off and on within the Camera app’s settings. However, to lock the use of Pixel 7 Pro’s macro mode, users had to hit the icon that appears in the middle of the viewfinder. Overall, it made for a very unintuitive process.

Google Camera Version 8.7.250 also removes the ability to double tap the viewfinder to zoom in or out for 2x. This gesture is slowly being removed from other Pixel devices. Therefore, it’s no surprise that Google is removing it from the Pixel 7 series as well. Instead, users can do a pinch-to-zoom gesture or hit the on-screen button near the shutter to replicate this feature.

The update is steadily rolling out across the Play Store for users. Double-check that it’s available and see if you have access to the new Auto settings for macro mode.