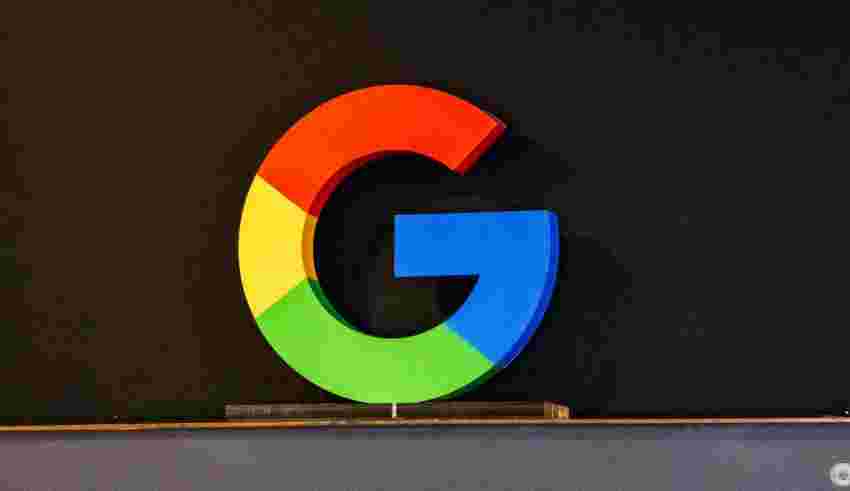 Many former Google employees who were part of the company’s layoffs earlier this week appeared to be blindsided by the move.

Various former employees took to social media to share they only found out they were impacted because they could not log in to their emails or enter their workplace with their passes.

In a town hall earlier this week, Google executives defended their actions. “Cuts were made in a very structured, very prioritized way, nothing was random about it,” CEO Sundar Pichai said, according to reporting from Business Insider.

But this isn’t how employees saw it. Social media posts from former employees reveal they did receive an email notifying them of their layoffs, but it was last minute and came at odd hours, like one employee who received her email at 4:47am, hours before the start of her typical workday.

My roommate unfortunately was not up reading her emails at 4:47AM so she missed the memo and just got locked out of her account…. This is a weird reply to a really fucked up situation.

This TikTok from @nicolesdailyvlog outlined that experience in real-time, revealing her manager wasn’t even informed of her layoff.

Google laid off 12,000 employees in total. Fiona Cicconi, the company’s chief people officer, said 750 executives were involved in making the layoff decisions, Business Insider reports. The company’s strategic priorities and the performance and productivity of each employee were considered.