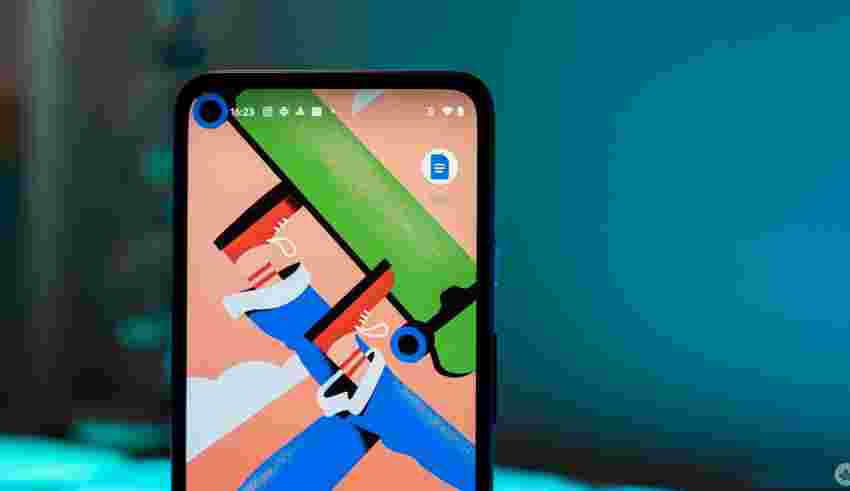 Google Docs has long offered users the ability to type and edit text using their voice. It works well enough to be used as an independent transcription software for interviews and meetings, although with an error or two here and there.

Now, Google is making a few key enhancements to the platform that will make transcriptions on the platform better.

According to the search giant’s blog, it is making enhancements that would “help reduce transcription errors and minimize lost audio during transcription,” making Google Docs stand out as a competent transcription software.

Furthermore, voice transcription on Google Docs has only been available on Google Chrome up until now. According to the search giant, it is also expanding the feature’s availability to “most major browsers.” Google did not mention which other browsers would gain the feature for Docs, though “major browsers” are likely to include Safari, Firefox and Microsoft Edge.

The feature started rolling out on January 9th for Rapid Release domains, and it can potentially take over 15 days for the feature to be widely available. It will start rolling out for Scheduled Release domains starting February 6th and can take up to 15 days for feature visibility. Also worth noting is that the new feature will be available to all Google Workspace customers, as well as legacy G Suite Basic, Business customers and users with personal Google Accounts.

Learn more about the rollout here.