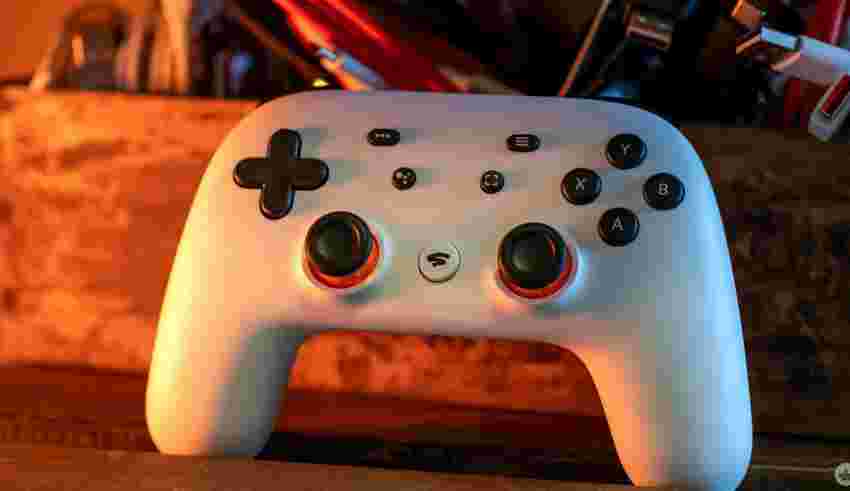 Back in September when Google announced that it is shutting down Stadia, it came as a surprise that it will also refund users that purchased Stadia hardware through the Google Store, alongside all games and add-on content purchases made through the Stadia store.

During the time, Google said that it ‘expects to have the majority of refunds completed by mid-January, 2023,” and it looks like Google has now started the process of refunding users.

According to an announcement made today, Stadia will “attempt to” automatically process refunds for all Stadia Store purchases of games, add-on content, and subscription payments. “We ask for your patience as we work through each transaction and ask that you refrain from contacting Customer Support as they will not be able to expedite your refund during this time. We still expect the majority of refunds to be processed by January 18th, 2023,” said Google.

Google says refunds would be processed directly to the source of the payment. If that isn’t possible for any reason, Google will email you on the Google account used to make the purchase with more information.

Users who’ve made pre-orders will have the orders cancelled, and their cards won’t be charged. Additionally, the charges for the Stadia Pro subscription and Power Support CLAW would not be refunded.