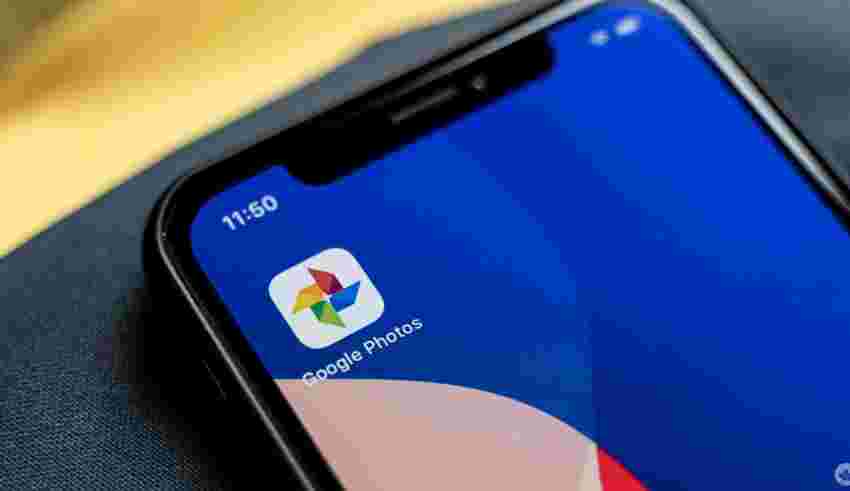 If you’ve saved your old memories on Google Photos, you might want to sift through your library to see if some of the old images look ‘corrupted.’

First spotted by Android Police founder Artem Russakovskii, disgruntled Google Photos users flocked to Google Support forums and Reddit over the weekend to complain. Images in all the cases seem to have similar damage, with discolouration, random lines and random dead pixels being the most common, as seen in the images below: 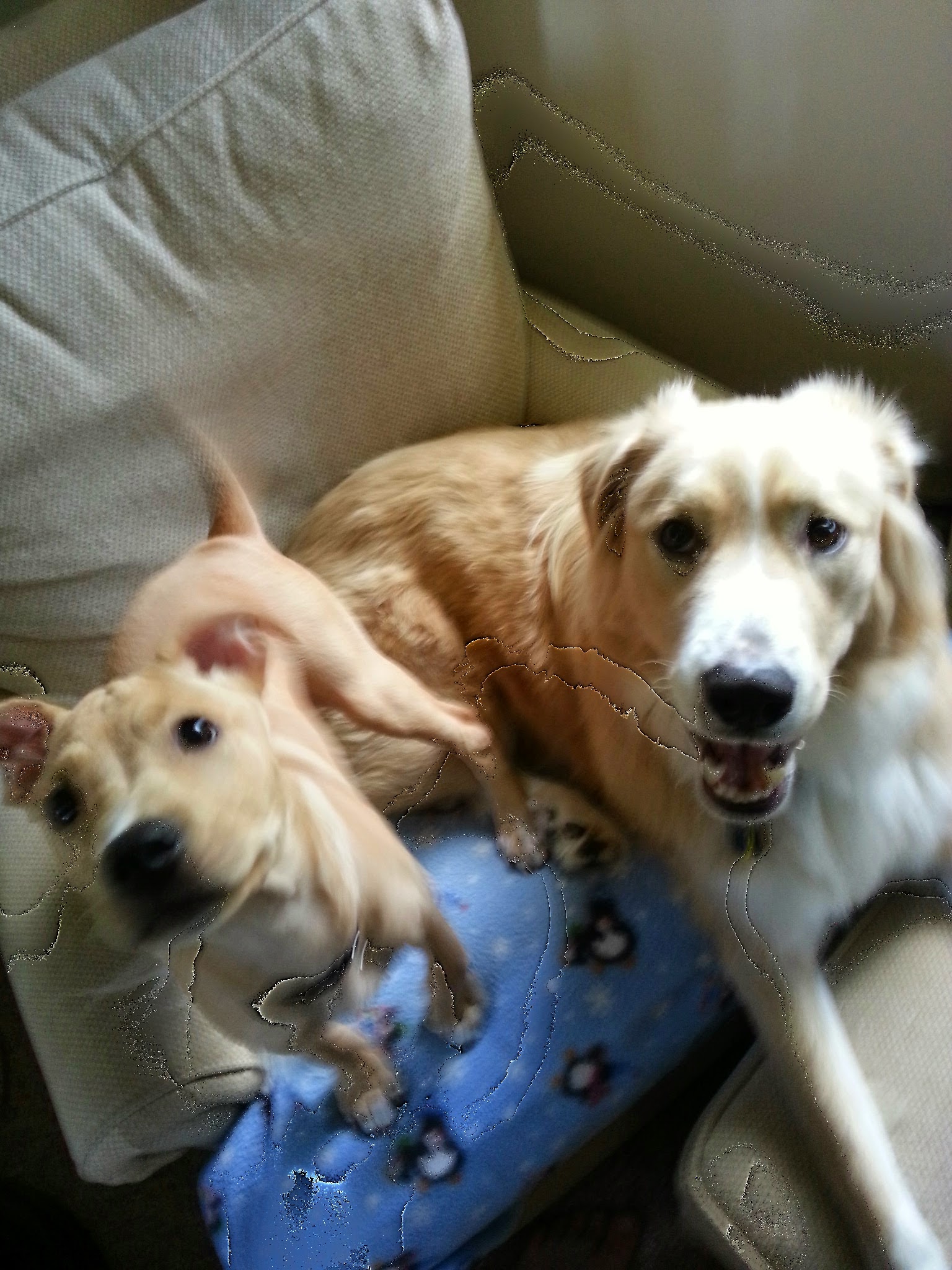 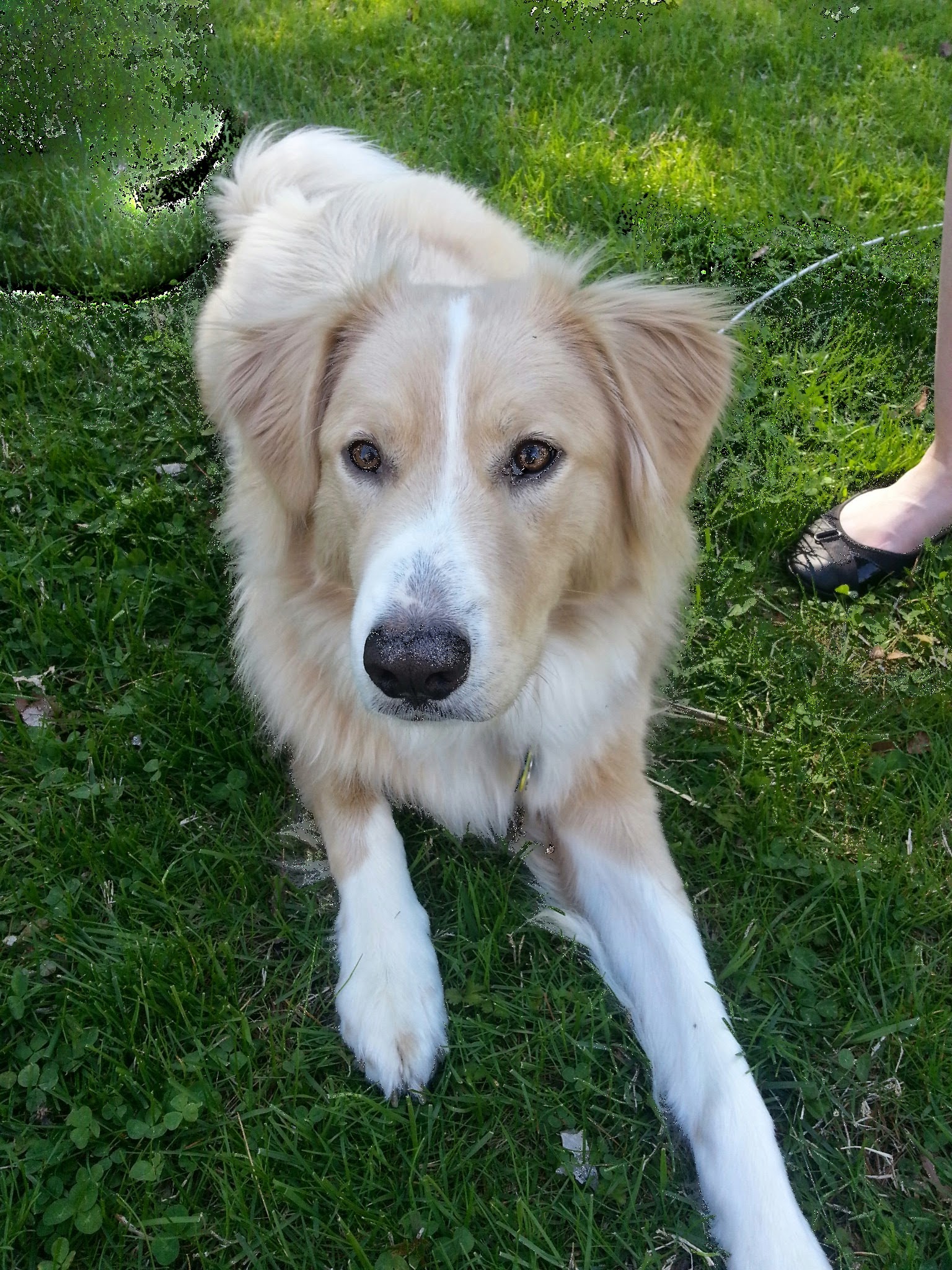 According to users affected, the distortion isn’t just limited to viewing images on Google Photos, and also persists when they download the image, and that isn’t something you want happening to your cherished memories.

“I cannot express how depressing this is right now,” wrote KerryC in Google Support forum. “I tried google’s takeout [sic] to download all my photos, the issue extends there as well.”

A bulk of the affected images were uploaded to the service between 2013 and 2015.

Some users are now reporting that the issue has been resolved, while others, like Daniel Palmans and u/Tushar_007, say that the distorted images have completely disappeared from their Google Photos library. Others reported that clearing the Google Photos app cache resolved the issue.

Not all Google Photos users seem to have this problem, and Google is yet to comment on the issue.

Elsewhere, we found that Google Photos has a hidden folder with custom AI-generated edits of photos that the app has created over the years. Read more about it via the link below: 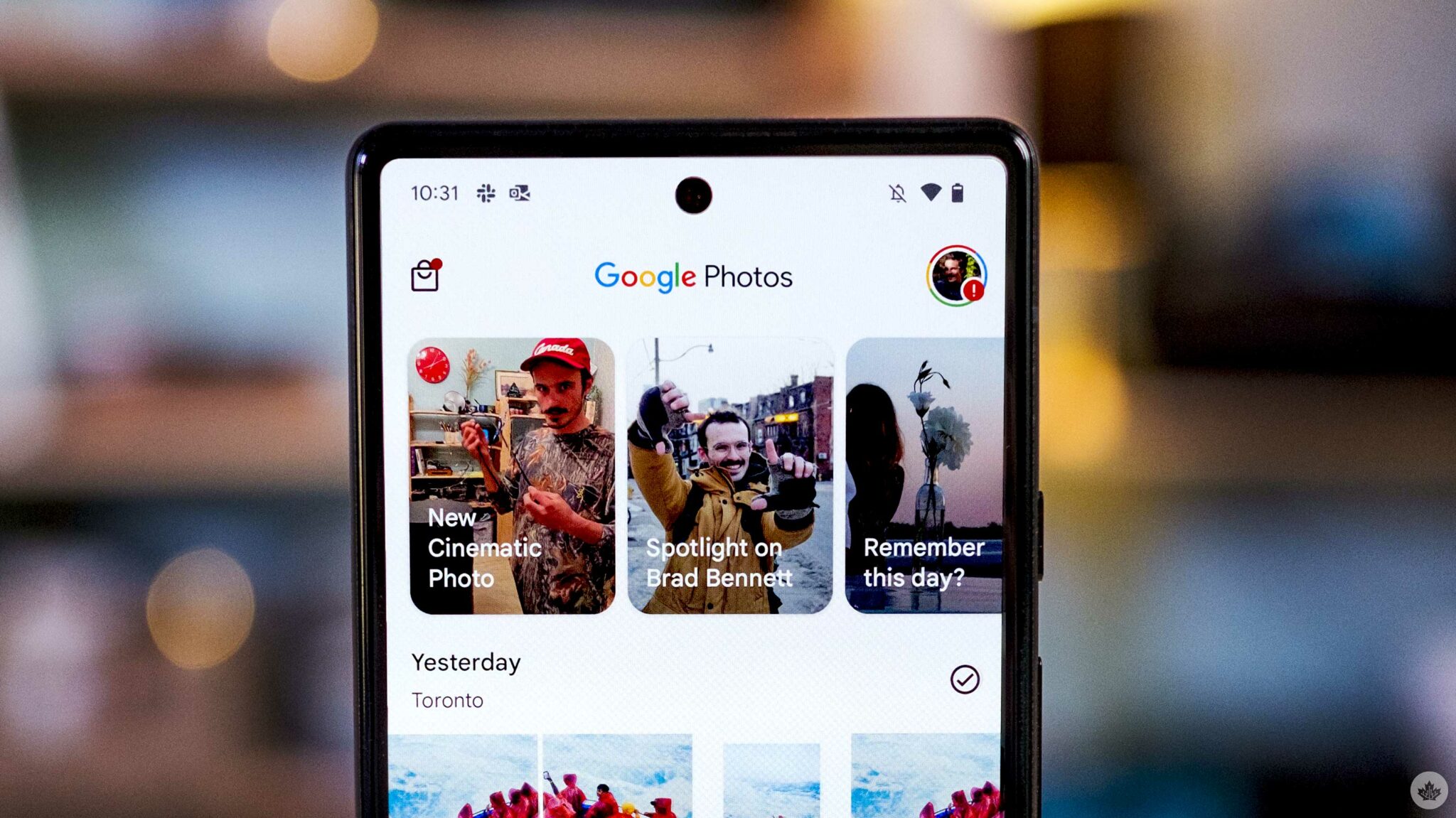