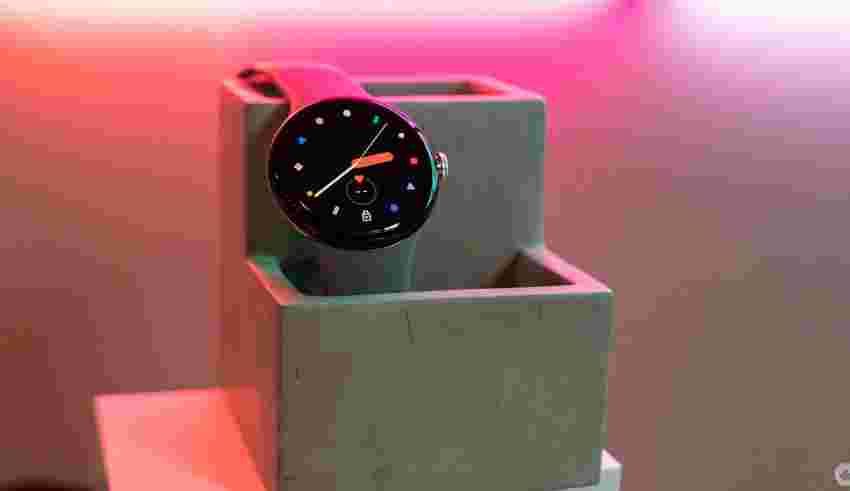 Google’s new Pixel Watch is getting another update, although it doesn’t seem like there are many major changes in this one.

As spotted by Android Police, Pixel Watch firmware build RWD9.220429.073 is rolling out but doesn’t appear to include any new features. Google’s official release notes detail one user-facing change: “Fix to address 3rd party watch faces turning off after 15 mins with always on display (AOD) enabled.”

Unfortunately, that means the update doesn’t enable anticipated features like fall detection, which already started appearing for a small number of users earlier this month. Google promised the fall detection feature would come this winter, so there’s still time for it to arrive.

Google notes the update will roll out “over the next week in phases depending on carrier and device,” so don’t fret if the update doesn’t appear immediately. Keep an eye out for a notification to appear on your Pixel Watch once the update becomes available. Alternatively, you can try and force the update by heading to Settings > System > System updates and tapping on the ‘Your watch is up to date’ screen.

Android Police notes this is the second consecutive monthly update for the Pixel Watch since it was released last year.