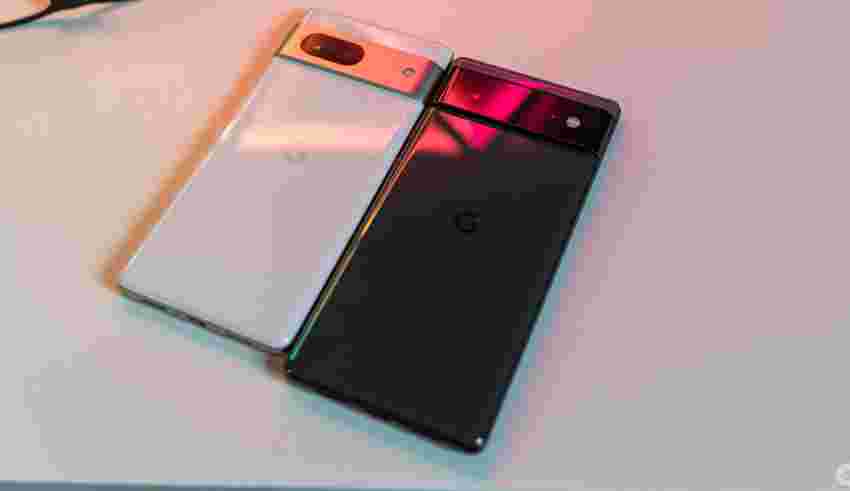 During the flagship launch event, Google also touted the arrival of ‘Speaker Detection’ and ‘Speaker Labels’ to the Google Recorder app. That feature also seems to be rolling out now.

After updating to ‘version 4.2,’ the Google Recorder app displays a prompt that asks users to enable the “Detect and label speaker” functionality. Tapping on ‘Continue’ to enable the feature further explains how it works, as seen in the screenshots below:

Users can edit recording transcriptions and assign custom names to identified speakers, while there is also an option to create and add new speakers when editing the transcript.

Google also makes it clear that to process the identification of different speakers, the voice recordings and models are temporarily stored on the device until the speaker labelling is complete. Once done, the voice models are deleted, and no voice data is sent to Google’s servers.

Although Google has started rolling out Google Recorder version 4.2 via the PlayStore, it hasn’t been widely released yet, as no one at MobileSyrup currently has the update.