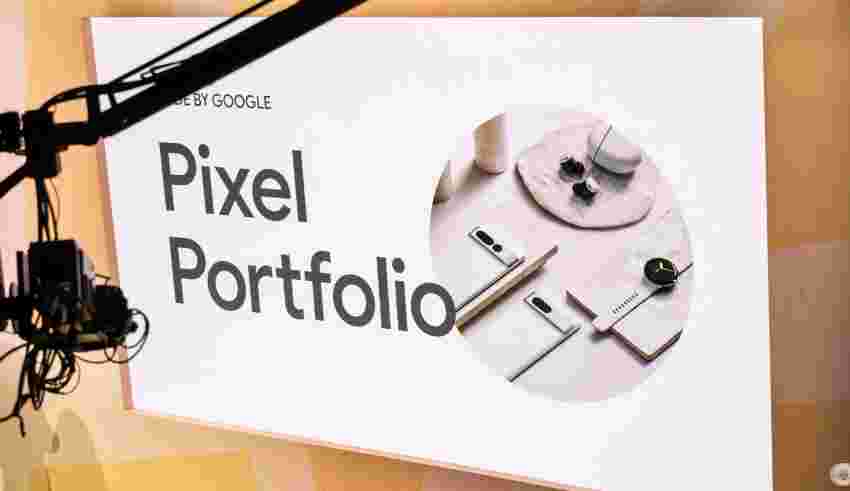 Yesterday, Google had its product fall launch, fully revealing the Pixel 7, Pixel 7 Pro, Pixel Watch, and it even showed off the Pixel Tablet. However, there was no mention of the Pixel foldable.

So naturally, people had questions. Popular leaker Roland Quandt went on Twitter to ask the question many of us had stirring inside. Though I’m sure he wasn’t expecting an answer, display analyst Ross Young gave him one.

In Young’s reply, he told Quandt, “Q1.” The display analyst has known details about the foldable for quite some time now. Young also then replied to another user, saying that the last he heard, the panel shipments commence in January.

However, it’s still unclear when we’ll get the foldable device. This could mean that Google is going to tease us starting in Q1, or perhaps the Mountain View company will show off the handset at Google I/O 2023. Given Google’s penchant for teasing devices far ahead of release, we could see the Pixel foldable in January but not get the phone until the end of the year. Unfortunately, there isn’t enough information here. But now I’m looking forward to seeing what Q1 has to bring for Google.

Back in May, Young leaked that the Pixel Foldable’s display is being made by Samsung. The phone would sport a 7.6-inch screen size on the inside, and a 5.8-inch display on the outside. The 5.8-inch screen is supposed to be wider than what’s available on Samsung devices.

I’m very much looking forward to the Pixel foldable, so I’m hoping we do learn more about this mysterious device sometime in Q1.