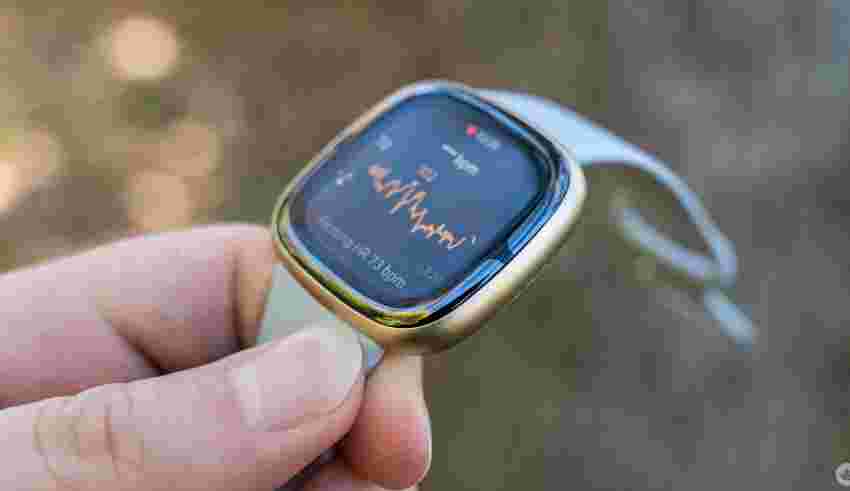 Fitbit’s latest smartwatches, the Sense 2 and Versa 4, were both slated to get several Google features in post-launch updates. Now, the first Google feature has arrived: Google Wallet.

In a blog post shared on November 15th, Fitbit said it started rolling out Google Wallet to the Sense 2 and Versa 4. If you’ve got one of those Fitbit smartwatches, you should be able to head into the Fitbit app, tap your profile picture in the top-left corner, tap your device, then tap the ‘Wallet’ option. From there, you can add your Google Wallet cards for contactless payment.

Fitbit also snuck mention of turn-by-turn Google Maps navigation into the blog post, but don’t get excited. The blog post notes that Google Maps is “coming soon” to the Sense 2 and Versa 4, which we’ve known for a while now. It’d be nice to have an official date for those features, but where’s the fun in telling customers exactly when they can expect something.

Oh, and there’s still no Google Assistant support on the Sense 2 and Versa 4, a feature available on previous versions of the smartwatches. That’s a major bummer, although Fitbit couldn’t “confirm or deny” if Assistant would come to the Sense 2 in the future. I won’t hold my breath.