Google has previously stated that it is slowly phasing out third-party tracking cookies, however, it has been more than two years since the Mountain View, California-based company stated so. Now, in a blog post published earlier today, July 27th, the company says its replacement for third-party cookies, its own ‘Privacy Sandbox,‘ which can both protect people’s privacy online and give companies and developers tools to build thriving digital businesses is still roughly two years away from being launched, which means, Google will begin phasing out third-party cookies in Chrome in the second half of 2024.

According to Google, developers can already test out Privacy Sandbox APIs today, and beginning early next month, the company plans to expand its Privacy Sandbox Trials to millions of users globally. Moving forward, Google says it will gradually “increase the trial population throughout the rest of the year and into 2023.”

Users that join the trials, they will be shown a prompt, which will allow them to manage/alter their participation. Eventually, once publishers and developers figure out how the new APIs work, they’ll be more “generally available” by Q3 of 2023. Learn more about how you can enter the trial here. 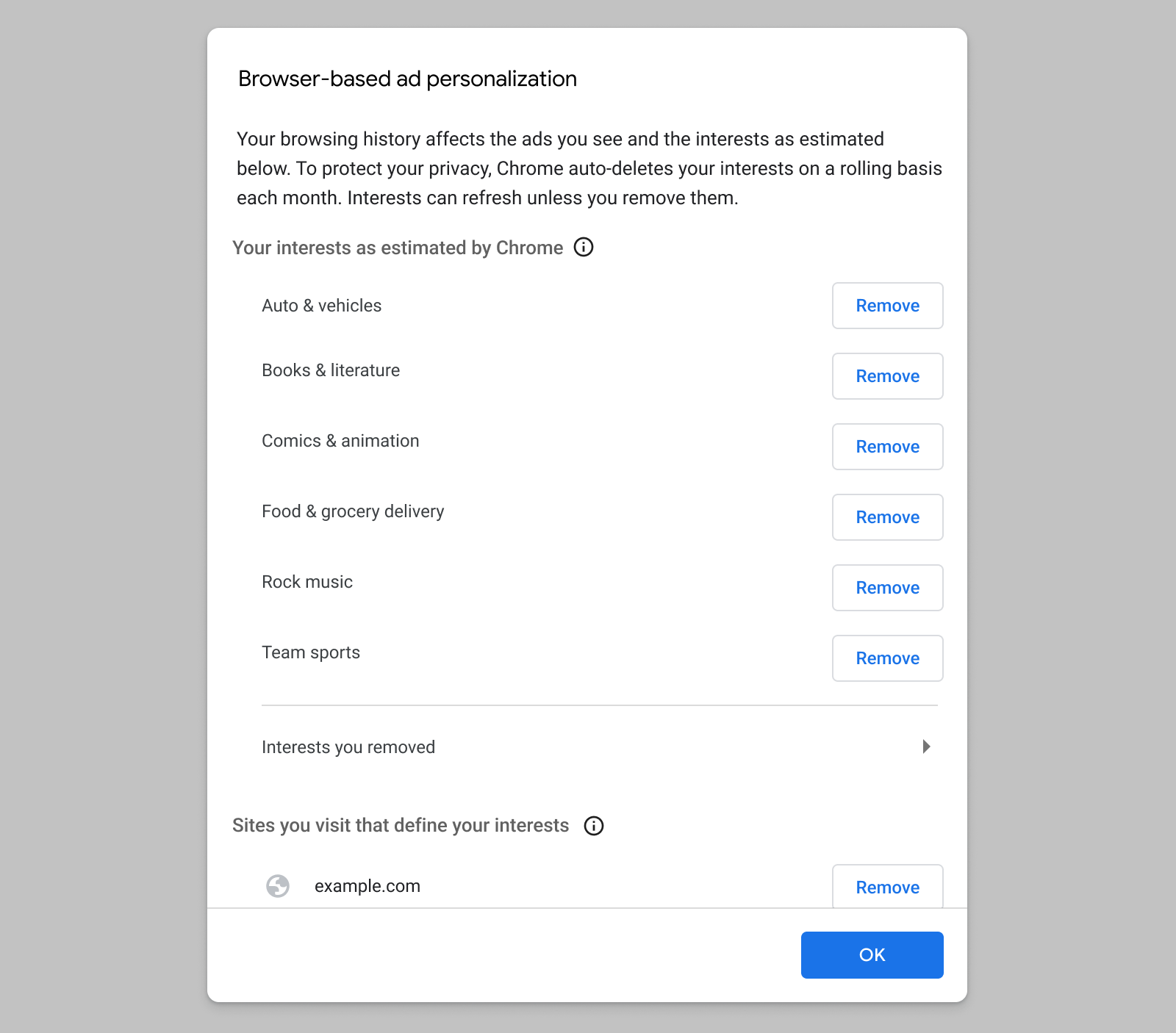 An updated timeline for the Privacy Sandbox can be found here.