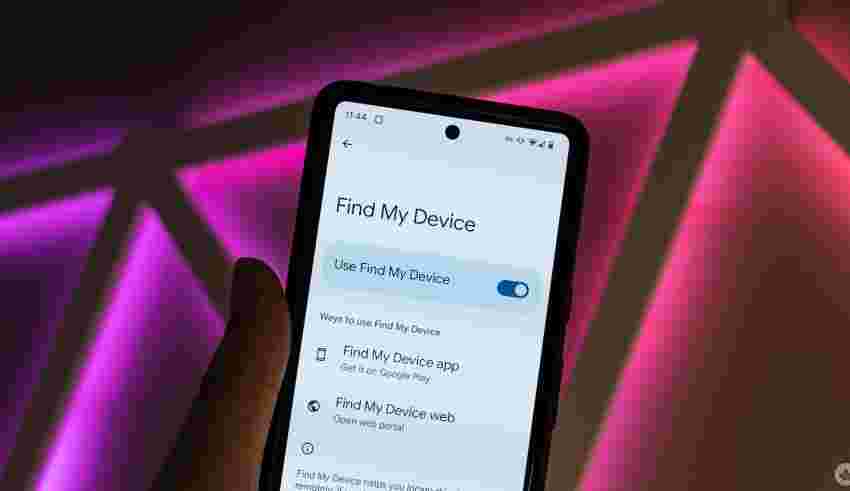 Over the last few years, rumours and leaks have pointed toward Google’s work on a possible competitor to Apple’s Find My network. Rumours have heated up recently, and now, a new change rolling out to Google’s existing Find My Device service appears to be part of the foundation for a larger finding service.

As spotted by Android Police, the Find My Device app is getting a toggle to ‘Store recent location.’ Enabling the feature will let Google encrypt and save the last known location of your smartphone and compatible accessories. Alternatively, the toggle would let users stop Google from storing that data as well.

Storing the recent location of a device is a big part of finding something that doesn’t have an internet connection, which would prevent users from tracking the device’s live location.

It’s not clear when the toggle will start showing up on devices — at the time of writing, my Pixel 7 didn’t have it. You can check by heading to Settings > Security > Find My Device.

Android Police notes that Samsung’s Find My Mobile feature for Galaxy devices features a similar ‘Send last location’ toggle that lets the device send its last location to Samsung servers when the battery level drops below a certain point.

Aside from this change, earlier this year, we learned that Google was working on expanding Find My Device to work with Fast Pair devices using ‘last known location’ reports. Currently, Find My Device works with Fast Pair accessories, but only while they are connected to your phone. Google also recently modernized the Find My Device app with a Material You redesign.

Meanwhile, a concept artist imagined what Google’s take on the AirTag tracker would look like and hilariously dubbed the concept tracker the ‘G Spot.’