Home Technology Google’s long-rumoured Pixel Fold might release in May for $2,390 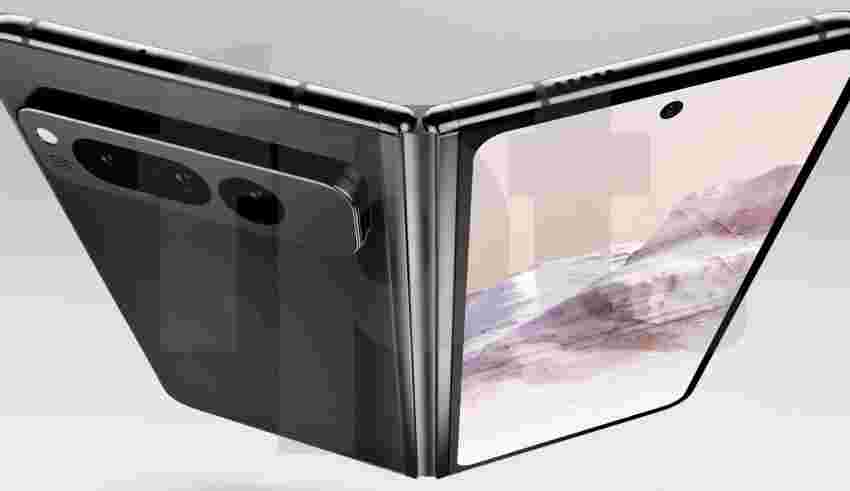 This is the most solid leak we’ve seen in months surrounding Google’s often-rumoured foldable Pixel.

According to Jon Prosser, an occasionally reliable source of tech leaks that sometimes enjoys shaving his eyebrows off, the images below are renders of Google’s foldable smartphone, currently codenamed “Felix” internally at the tech giant.

Similar to Prosser’s past leaks, these renders are based on real-world images and information his “sources” relayed to him. Based on these renders, the smartphone is wider than Samsung’s Galaxy Z Fold 3, which could make it more difficult to fit in a pocket.

Other information that can be gleaned from the renders includes the fact that the Pixel Fold’s cover display features a 9.5-megapixel under-display camera, alongside a raised camera bump on its rear that sits in the center of the smartphone’s back.

The foldable’s inner and cover display bezels look minimal, and there’s a glass “G” logo that sits under it. Moreover, the inner display camera comes in at 9.5-megapixels, and as expected, the Pixel Fold features a USB-C port.

And finally, the fingerprint sensor will reportedly be built into the smartphone’s side-oriented lock button, with the standard volume rocker sitting below. It’s worth mentioning that the hinge looks rather minimal and perhaps even a step above Samsung’s Galaxy Fold 3, the best foldable smartphone currently on the market.