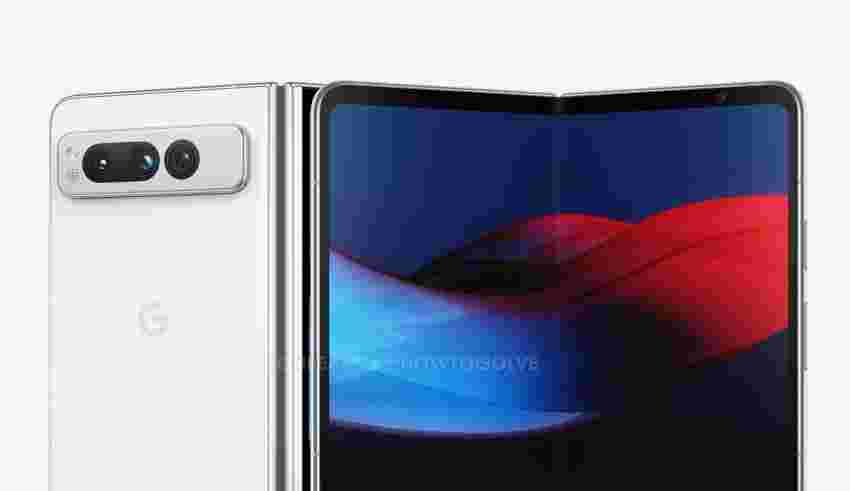 Google’s smartphone roadmap for the next couple of years has leaked.

This tidal wave of information comes from a “trusted” source that spoke to Android Authority detailing upcoming devices Google plans to release in the coming years.

The leak takes us through Google’s plans from 2023-2025 and is surprisingly comprehensive. Below is a quick recap of all the key information.

While Android Authority trusts this source, this leak covers information as far as two years out. The plans make sense, but they could also change significantly in the coming months and years. Personally, I hope the report’s information regarding the Pixel Fold is accurate as I’ve been waiting years for that device.