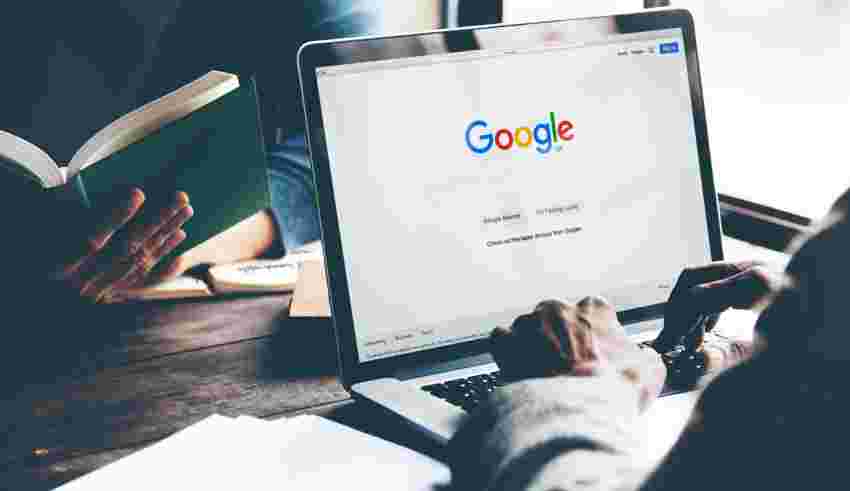 Google is citing its reputation for not creating a platform similar to ChatGPT.

“This really strikes a need that people seem to have, but it’s also important to realize these models have certain type of issues,” Jeff Dean, the head of Google’s AI division, said at a recent all-hands meeting, according to CNBC.

ChatGBT is an AI chatbot that answers complicated questions and writes essays. It has quickly grown in popularity, crossing 1 million users earlier this month. However, issues of bias remain, and Google is citing this as one of the reasons why it hasn’t launched a similar platform yet.

“We are absolutely looking to get these things out into real products and into things that are more prominently featuring the language model rather than under the covers, which is where we’ve been using them to date,” Dean told employees. “But it’s super important we get this right.”

Alphabet CEO Sundar Pichai hinted the company has “a lot” planned in the space in 2023 but followed Dean’s cautionary tone. “This is an area where we need to be bold and responsible, so we have to balance that.”