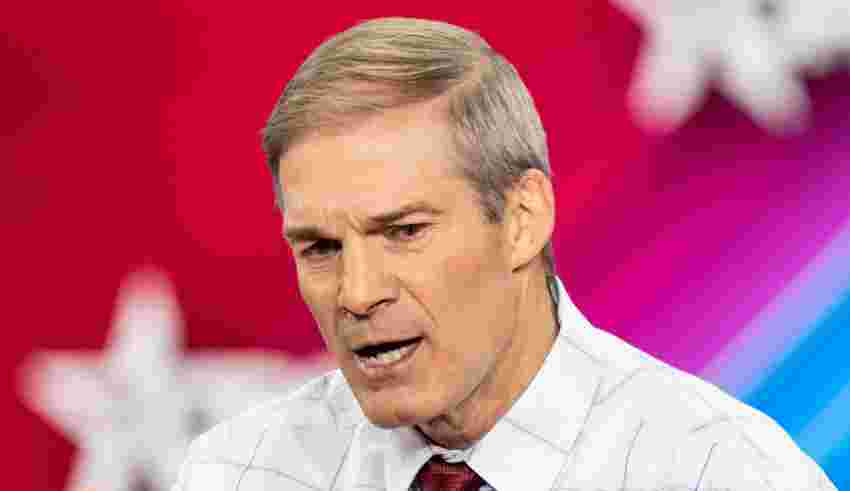 WASHINGTON, D.C. –  GOP House or Representatives members released a 1,000 page report on Friday, alleging high-level FBI misconduct and politicization within the Department of Justice based on purported confidential first-hand whistleblower accounts, who describe the agency’s leadership as “rotted at its core.”

The Republican-penned report says that this is the first time that the FBI’s interior issues have been laid bare for the public to see, claiming that the bureau is plagued by systemic political bias against conservatives which serves to “undermine the FBI’s fundamental law-enforcement mission.”

“The Federal Bureau of Investigation, under the stewardship of Director Christopher Wray and Attorney General Merrick Garland, is broken. The problem lies not with the majority of front-line agents who serve our country, but with the FBI’s politicized bureaucracy,” the report states. “Americans deserve to have confidence that the enormous power and reach of federal law enforcement will be used fairly and free of any indication of politicization. The FBI has the power, quite literally, to ruin a person’s life – to invade their residence, to take their property, and even to deprive them of their liberty.”

Whistleblower testimony contained in the report paints a grim picture of a law enforcement agency whose leadership is “rotted at its core,” breeds a “culture of unaccountability,” and is overrun with “rampant corruption, manipulation, and abuse.”

The report touches on allegations that were previously revealed, such as the FBI investigating outspoken parents at school board meetings and “artificially inflating” incidents of domestic terrorism, as well as claims that the agency is “purging” agents and staff who hold conservative views or do not agree with “woke” ideologies.

Also, whistleblower accounts in the report states that the FBI is so preoccupied with purported “political meddling” that it is taking their focus away from the bureau’s actual mission- investigating crimes.

“The potential abuse of this power, or even the appearance of abuse, erodes the fundamental principle of equality under the law and confidence in the rule of law,” the report states. “The FBI’s tremendous power is precisely why the people’s elected representatives in Congress must conduct vigorous oversight, particularly in light of allegations of abuse and misconduct made to date.”