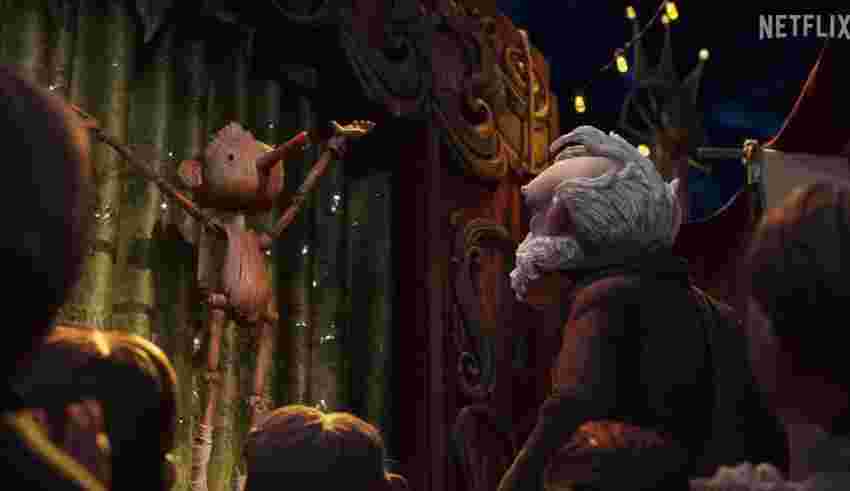 Guillermo del Toro’s Pinocchio is ranked number one on the platform since its release on December 9th.

Del Toro tweeted this with the website FlixPatrol, which monitors the rankings of movies and TV shows on different streaming platforms,

#1 NETFLIX movie in the world!!! pic.twitter.com/Zjz3fvxiCQ

The site indicates that Del Toro’s Pinocchio beats other new films like Troll, Lady Chatterley’s Lover and more. According to GamesRadar, the Netflix movie is number one worldwide in the UK, Mexico, the Phillippines, South Africa and Belgium. In Canada, it’s ranked number two.

Pinocchio is the story of a father who magically wished to bring a wooden boy to life in Italy.