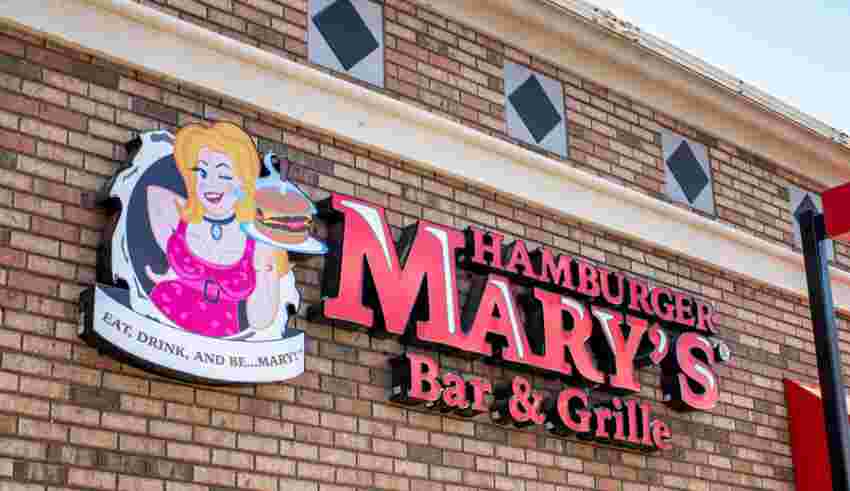 PORTSMOUTH, OH –  Let me say again that I have no issues with adult drag queens entertaining other adults in adult places – none of my business. Grinding, sexual dancing, twerking and doing simulated sex acts in front of children is sexualization. Inviting children to witness sexually explicit performances and to stuff dollars in thongs is a form of sexual abuse – in my professional and personal opinion. And child sexual abuse is a crime. Protecting children is my business. Exposing child predators is my business.

Children absorb their surroundings like sponges and they role-model the words, language, and behaviors of adults. Developmentally, children cannot process being exposed to sexually charged situations because their brains are not mature. And they are still learning how to understand and manage emotions.

Any sensible adult that views the sexualized video clips provided by Libs of TikTok can judge for themselves. Furthermore, there are videos and reports by adults who attended DQ venues with children in the audience.

Another restaurant in Florida is welcoming children to attend an adult entertainment venue. Hamburger Mary’s Bar and Grille in Jacksonville has listed the drag queen (DQ) shows for 2023 on their website – and “All ages welcome.”

“Round up the gang and head to Mary’s for a bite sized version of our FAMOUS Las Vegas style Drag Queen and Male Revue show!” Attend “Boozy Bingo”  followed by a “tantalizing Mary’s Drag Revue show.” Attend a brunch – “Fun for the whole squad.”

“ADULT (21+) DRAG QUEEN bingo” on Wednesday is the only age restriction found on their website. They don’t want kids to win the “NAUGHTY ADULT PRIZES!”

My question: Why do adults think that children need to witness men in thongs with their scantily covered genitals highlighted and naked backsides?

As a former child therapist, I know for sure that children would much rather attend events that are age appropriate. And kids would much rather play with other kids – instead of stuffing dollar bills into adult male garments as they twerk and jerk.

Please note that I have not dined at Hamburger Mary’s nor attended their shows featuring adult entertainers; therefore, I have no idea if children are invited to stuff money into thongs or if the men wear pasties on giant prosthetic breasts like other venues. Perhaps a citizen activist will attend and capture a show on video.

My question: Did Hamburger Mary’s owner or manager read the letter from the Gov. DeSantis Administration?

I sent my concerns to the email provided on Hamburger Mary’s website. Should they respond, this column will be updated.

This isn’t a LGBTQ issue at all. I have respect for members of the LBGTQ that are speaking out against the sexualization of children by predatory drag queen entertainers.

Furthermore, many DQs only entertain adults in adult venues.

California-based drag queen Kitty Demure, whose real name is William Browning, produced a video two years ago to alert people to the phenomenon of children in drag bars. “The substances and activities surrounding these shows seem highly inappropriate,” according to Kitty Demure.

Listen to Browning (aka Demure) on YouTube. “This is a parent problem,” says drag queen Kitty Demure, who has raised the alarm for years about the inappropriate trend towards having children at drag shows.