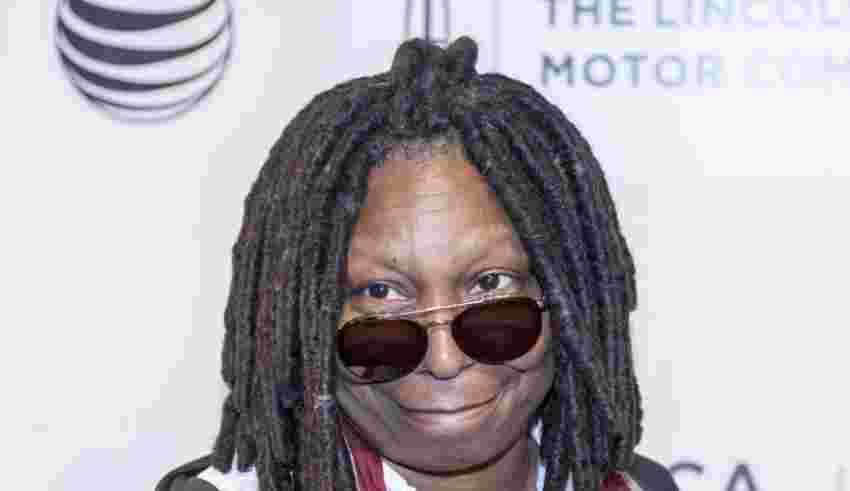 WASHINGTON, D.C. – I tuned into Ed the sock puppet and he showed a video clip of Whoopi Goldsboro celebrating her birthday with drag queens. It appeared to be an advertisement for her company’s brand of booze.

Okay, so what’s the problem? Adults having a party with adult males dressed up as females with caked makeup and salacious costumes – no crime being committed.

We need to remind people that these Queens entertain, and they entertain our kids”

The problem is the endorsement of drag queens for the purpose of entertaining children. Why did Whoopi, the wacky woke woman, need to add a comment about the indoctrination of innocent children into gender ideology and transgenderism? Because that’s what depraved minds do. The liberal lady cohost on “The View” gave kudos to her drag queen guests as “entertainers for children.” And she beamed with pride as she said it. Dreadful, disgusting, deplorable.

Hasn’t Whoopi viewed the disgusting videos depicting the sexualization of children by adult men in outrageous attire? Apparently, the Hollywood hag doesn’t think men parading around with bums and mammoth fake breasts hanging out is an issue. Does Goldsboro giggle when children stuff dollar bills into the G-strings of grown men?

Perhaps it’s time to put the naughty nag out to pasture along with other morally bankrupt Hollywood elites. They can all party together on Jeffery Epstein’s island with bottles of Whoopi’s bubbly booze and dance with drag queens. Load up the Lolita Express private jet and fly them away – a one-way ticket.

Melissa Martin, Ph.D., is a freelance columnist published in various national and international newspapers. She is a semi-retired therapist and educator and lives in Southern Ohio.

Disclaimer (varies based on content, section, category, etc.): News articles on this site, especially those in the opinion category, may contain opinions of the author, and if opinion, may not necessarily reflect the views of the site itself nor the views of the owners of The Published Reporter. For more information on our editorial policies please view our editorial policies and guidelines section in addition to our fact checking policy and most importantly, our terms of service. All links on this site could lead to commissions paid to the publisher. Please see Advertising Disclosure in sidebar.