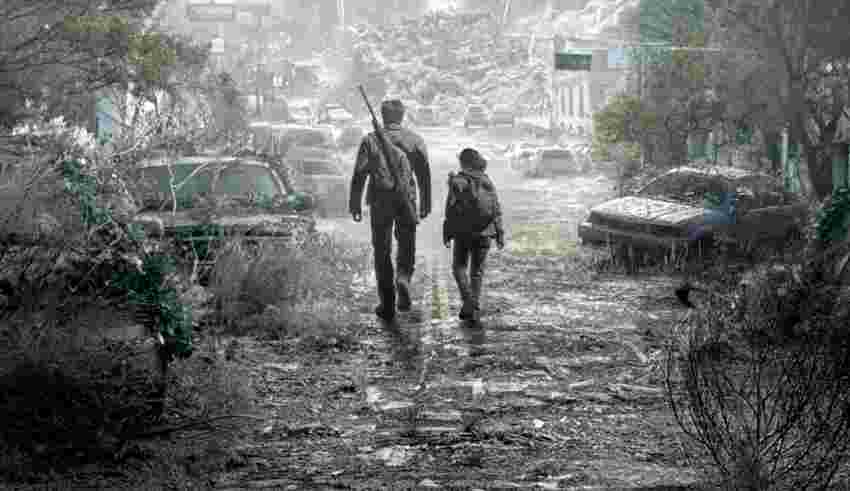 HBO has announced that its live-action TV adaptation of The Last of Us will premiere on January 15th, 2023.

The premiere date seemingly leaked earlier this week, but HBO is now confirming it via a poster on its official social media accounts for the series.

To the edge of the universe and back. #TheLastOfUs premieres January 15 on @HBOMax. pic.twitter.com/TPJxOBZRBr

In September, Bell confirmed that its Crave service will stream the series in Canada on day one.

Based on the PlayStation video game series of the same name, The Last of Us follows a hardened survivor named Joel as he must escort a young girl, Ellie, across a post-apocalyptic America. Notably, the TV show was filmed in Calgary and is believed to be the largest television production in Canadian history.

Pedro Pascal (The Mandalorian) and Bella Ramsey (Game of Thrones) star as Joel and Ellie, respectively, while original stars Troy Baker and Ashley Johnson will play yet-to-be-revealed new characters. Neil Druckmann, the co-writer and director of Naughty Dog’s The Last of Us games, has also teamed up with Chernobyl‘s Craig Mazin to adapt the series.

In related news, PlayStation recently released a PS5 remake of the original game.