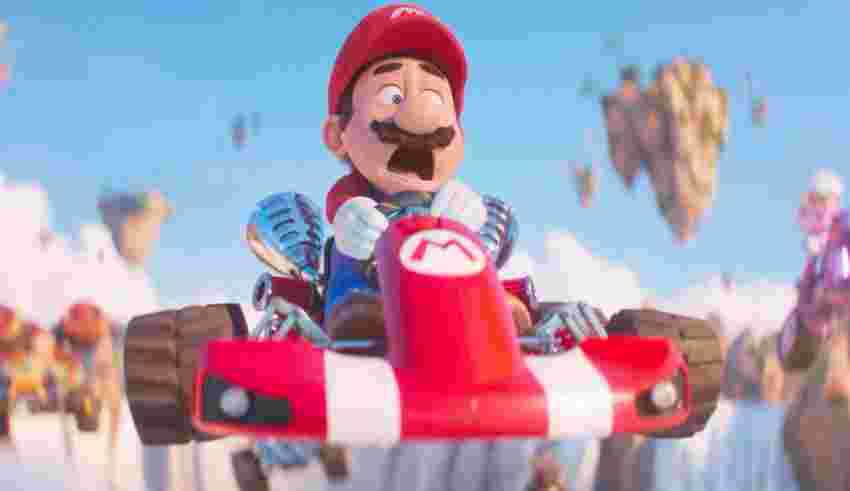 Nintendo has debuted the second trailer for the upcoming Super Mario Bros. Movie.

We also get nods to classic Mario staples like the Fire Bar and even Mario Kart. Unfortunately, we only get a glimpse at Seth Rogen’s Donkey Kong as he’s about to fight Mario — we don’t get to hear the Canadian funnyman’s voice. (He did appear in the Direct via a pre-recorded live-action talking segment, however.) Additionally, Nintendo says that Charles Martinet, the long-running voice of Mario in the games, will appear in “surprise cameos.”

Aaron Horvath and Michael Jelenic (Teen Titans Go! To the Movies) serve as co-directors. Composer Brian Tyler (Avengers: Age of Ultron) is also working with original Mario series composer Koji Kondo to integrate some of his iconic tunes into the original score.

Following a delay out of 2022, The Super Mario Bros. Movie will hit North American theatres on April 7th, 2023.