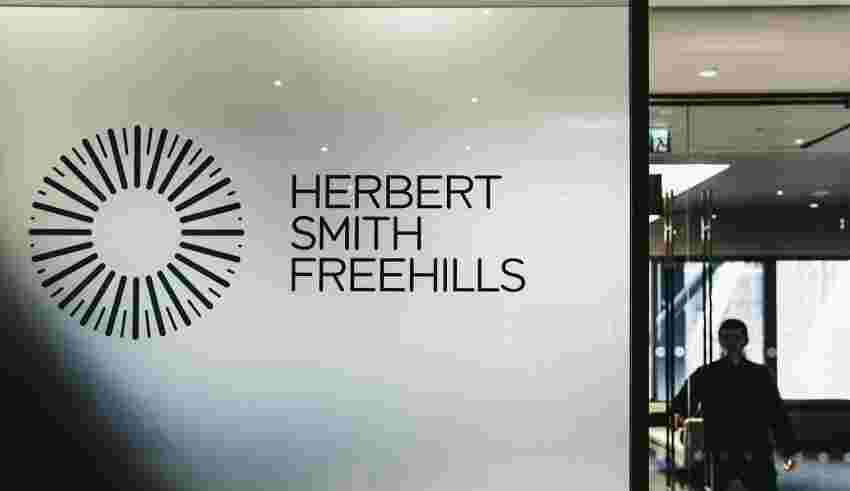 This transaction is only the second time a “de-SPAC” transaction has been announced with an Australian-listed company as the target, and is expected to complete in the first half of 2023.

Based in Geelong, Carbon Revolution is a Tier 1 OEM supplier and a leading global manufacturer of lightweight advanced technology carbon fibre wheels. It is currently listed on the ASX.

On 30 November 2022, the company announced that it had entered into a binding scheme implementation deed and accompanying business combination agreement (BCA). Under this arrangement, a newly formed Irish company, to be renamed Carbon Revolution plc, will acquire both Carbon Revolution (via a scheme of arrangement) and the SPAC (via the BCA).

The combined company will have an estimated post-transaction equity valuation of approximately US$300 million.

The HSF team continues to advise Carbon Revolution on the implementation of the scheme and the Australian aspects of the broader transaction.

Alex Mackinnon said, “We are delighted to be advising Carbon Revolution, a client we have advised since its pre-IPO raise and IPO in 2019, on this complex cross-border transaction, being only the second de-SPAC transaction for a listed company ever announced in the Australian market. We look forward to continuing to advise Carbon Revolution on the transaction.”

This deal is another example of Herbert Smith Freehills’ market-leading work in Australian M&A. Other recent examples include advising:

·       Coca-Cola Amatil on its A$11.1 billion acquisition by scheme by Coca-Cola European Partners

·       Crown Resorts on its proposed A$9.3 billion acquisition by Blackstone by way of scheme

·       Spark Infrastructure on its A$5.2 billion acquisition by a KKR-led consortium by way of scheme