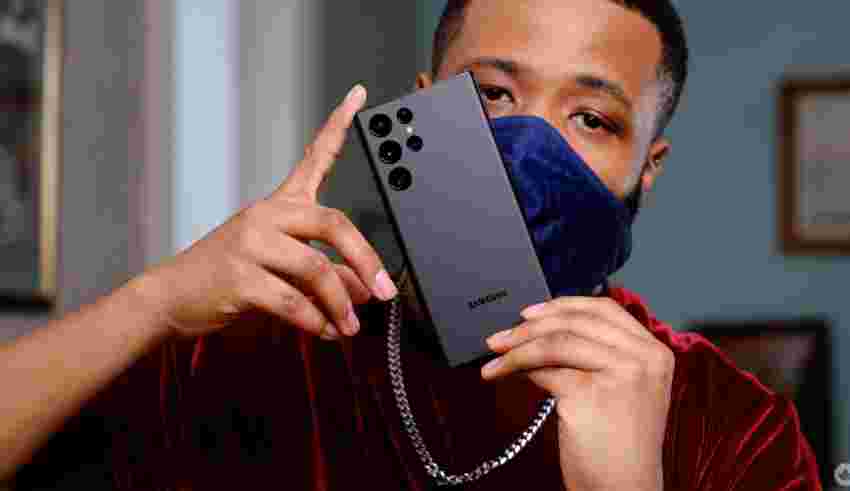 Qualcomm recently announced its Snapdragon 8 Gen 2 chipset at its Snapdragon Summit, and now, some Android manufacturers confirmed they will add the new CPU to their smartphones.

According to 9to5Google, a few OEMs have confirmed that they’ll have the chipset, while others are expected to feature the flagship processor. It’s worth noting that most devices on this list won’t come to Canada, unfortunately.

Vivo has already launched the first smartphone using this chipset, the X90 Pro Plus. However, this phone will not come out in Canada. In a recent Weibo post, OnePlus confirmed that the 11 series will sport the Qualcomm silicon.

Xiaomi has also said on Weibo that its 13 series will sport the 8 Gen 2 chip as well. Motorola has teased its new X40 with a new phone silhouette on Weibo and confirmed that it will sport the chipset.

RedMagic also confirmed on Weibo that the RedMagic 8 Pro will also use the Qualcomm Snapdragon 8 Gen 2 processor. IQ00, another brand, has also been confirmed via the China-based social media site to feature the processor.

Out of all the phones above, only OnePlus’ devices will come to Canada.

Samsung hasn’t said whether this phone will sport the new chipset; however, each year, its S series always launches with the latest Qualcomm processor in North America.