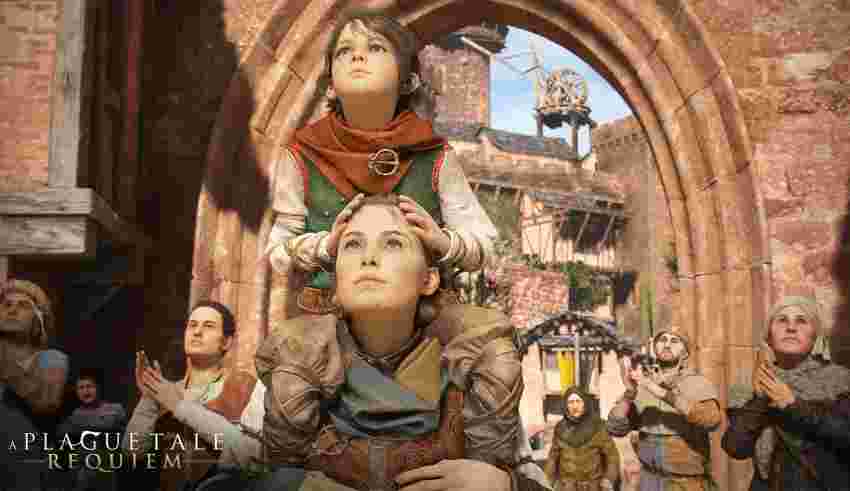 One of the nice things about awards shows is they give more visibility to projects you might have missed.

To that point, the full list of nominees for The Game Awards 2022 was revealed earlier this week, and it featured a slew of games both big and small. Naturally, then, you might want to check some of them out.

Thankfully, quite a few of them are actually available on Xbox Game Pass, making them easier and more affordable to try across Xbox consoles, PC and mobile. A couple of them are even Canadian.

Game of the Year

The Game Awards will be held live on December 8th. You can vote for your favourite games here.