Home Technology Here are the Game of the Year, Canadian nominees at The Game Awards 2022 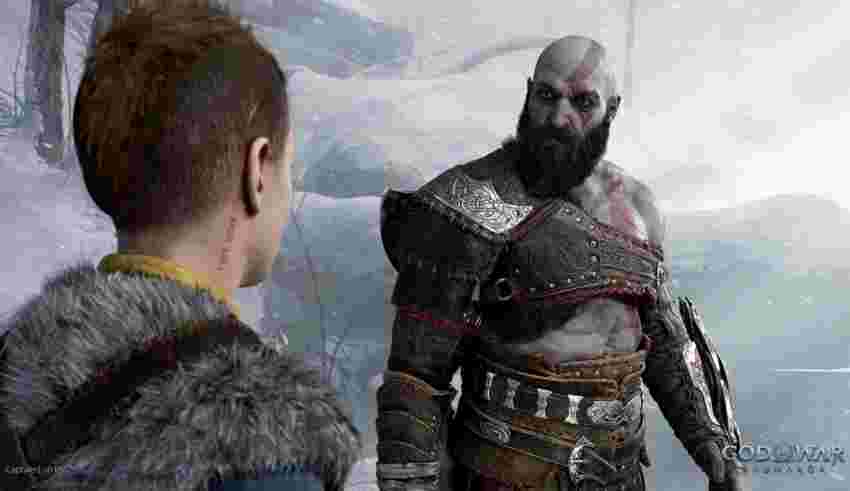 The full list of nominees for The Game Awards 2022 has been revealed.

During a stream, Geoff Keighley, the Canadian creator and producer of the show, announced which games are up for awards across more than 30 categories.

Most notably, here are the six games up for Game of the Year:

Meanwhile, here are the nominees for Best Mobile Game:

A number of Canadian games are also up for awards, including:

It’s also worth noting that The Last of Us Part I is up for Innovation in Accessibility, and the co-director of the game who also spearheads Naughty Dog’s accessibility efforts is Montreal’s Matthew Gallant. Additionally, The Cuphead Show!, based on the beloved Cuphead game from Canada’s Studio MDHR, has been nominated in the inaugural Best Adaptation category.

As always, a percentage of votes for which games actually win comes from the fans themselves. You can vote in all categories via  The Game Awards’ official website and Discord server from now until December 7th.

The Game Awards will be held live on Thursday, December 8th and streamed on a variety of platforms worldwide, including on The Game Awards’ YouTube and Twitch channels.