Home Technology Here’s how to stream Black Adam in Canada 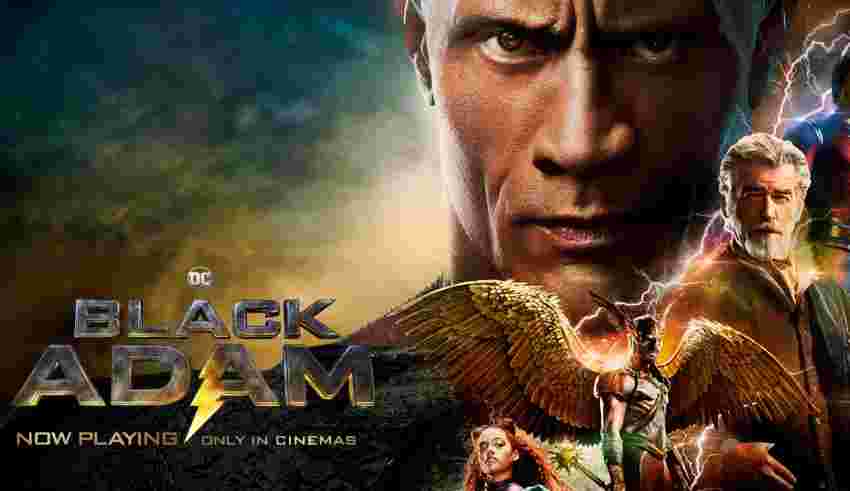 You can also purchase the movie from iTunes, Google Play, the Cineplex Store, YouTube, Amazon and more for $29.99. Renting the film for $24.99 is also available from the above platforms.

Black Adam is a DC antihero character like Deadpool who’s often viewed as a villain and doesn’t care about things getting messy. He often fights against the magical hero Shazam as their powers come from a similar source, though from an Egyptian origin compared to his nemesis’ Greek magic.

The Warner Bros.’ film initially hit theatres in Canada on October 21st, so it makes sense it’s making its way to streaming services now, given that movies like Wonder Woman 1984 landed on Crave within eight weeks of their release.

Crave subscriptions start at $9.99/month for a Mobile plan, which includes access to HBO content. A $19.99/month Crave Total subscription is required to stream this content on supported Crave devices like Android, iOS, Apple TV and PlayStation.