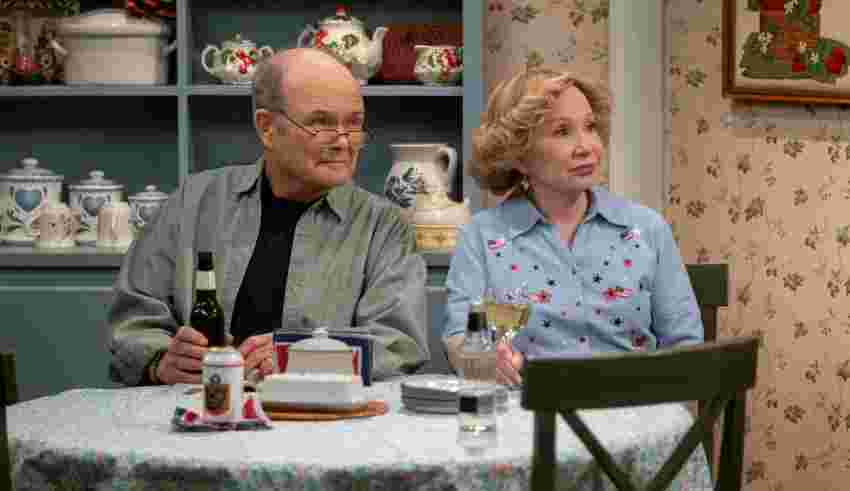 Pretty much everything returns in some form or another in Hollywood, and that includes That ’70s Show.

Netflix has dropped the first teaser trailer for That ’90s Show, a sequel series to the popular Fox sitcom that will premiere on January 19th, 2023.

The series follows Red and Kitty Forman (returning stars Kurtwood Smith and Debra Jo Rupp, respectively) as they look after their granddaughter Leia (Callie Haverda) — Eric and Donna’s daughter — during the summer. That ’70s Show creators Bonnie and Terry Turner have returned to oversee the series alongside daughter Lindsey and That ’70s Show alum Greg Mettler.

And while they’re not seen in this trailer, original That ’70s Show stars Topher Grace, Mila Kunis, Ashton Kutcher, Laura Prepon and Wilmer Valderrama are all set to make guest appearances. Danny Masterson is the only member of the That 70s Show cast who will not return, as he’s currently standing trial on rape charges.

It’s worth noting that That ’70s Show isn’t currently available on any Canadian streaming service.