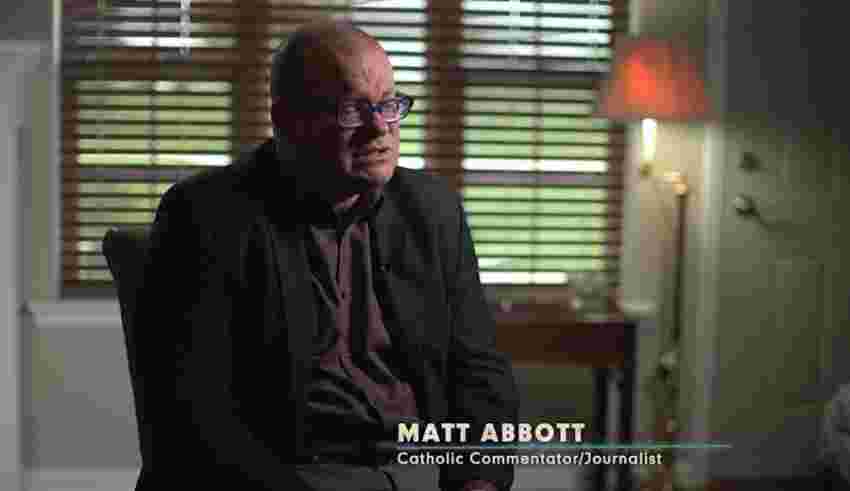 LAKE GENEVA, WI –  HLN, an American cable news channel owned by CNN Global, will include in its new season of Real Life Nightmare with Paul Holes an episode featuring the 1998 unsolved murder of Father Alfred Kunz, a canon law expert who celebrated the traditional Latin Mass in the Diocese of Madison, Wisconsin. (Click here to read a previous article of mine on the case.)

The episode is scheduled to air Dec. 4, 2022. Click here to see a 41-second clip of an interview with me and, separately, retired homicide detective Dawn Johnson.

I should note that in recent years, an accuser made some malicious and defamatory allegations of abuse in a public forum against Kunz and another individual who’s still living. I won’t mention the accuser’s name so as to not give the person publicity, but suffice to say I confirmed with the Dane County Sheriff’s Office that they “don’t consider [the accuser’s] assertions credible.” (The accuser was interviewed by a detective.)

In February 2021, Brent M. King, director of communications for the Diocese of Madison, wrote in an email to me:

The Diocese of Madison has not received any credible allegation of sexual misconduct with regard to Father Alfred Kunz. We’ve worked closely with the Dane County sheriff in hope of helping solve his murder and have learned of much of the gossip and rumor, as well as sometimes-wild theories, through those interactions or through the media over the years.

In 2019, the diocese requested the assistance of veteran agents of the FBI to help scrutinize our clergy files (living and deceased) regarding these matters. Following that review we did add one name to our list of those with credible accusations against them.

I know with certainty that the aforementioned accuser was also in contact with the diocese. However, the accuser became very rude and uncooperative when a diocesan official attempted to sincerely investigate the accuser’s story.