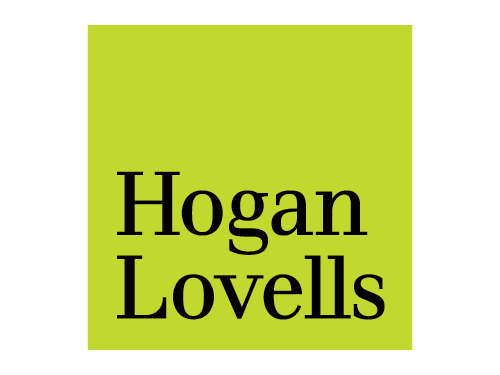 Washington, D.C., September 26, 2022 – Global law firm Hogan Lovells filed an amicus brief on behalf of Brady, Team Enough, Giffords Law Center to Prevent Gun Violence, and March For Our Lives Action Fund, in support of the constitutionality of the District of Columbia’s ban on firearms on the Metro transit system.

The brief was filed in the United States District Court for the District of Columbia in Angelo v. District of Columbia, et al., in which plaintiffs are challenging the constitutionality of the District’s law prohibiting guns on the Metro and city buses in the wake of the U.S. Supreme Court’s June 23 decision in New York State Rifle & Pistol Association, Inc. v. Bruen, which made it more difficult for government entities to restrict the carrying of firearms outside the home.

The brief explains that the Metro firearms ban is consistent with the Supreme Court’s Bruen decision and historical practice because the Metro is a “sensitive place” unsuited to the routine carrying of guns. The brief particularly points out that D.C.’s Metro and buses are filled with children and teens using the transit system to go to school, that they serves countless federal office buildings and institutions where guns are reasonably prohibited, and that Metro trains, buses, and station platforms are crowded and enclosed locations where it is impossible to escape in the event of gunfire.

The brief reads in part: “Plaintiffs’ theory, if adopted, would bring about disastrous consequences for the District of Columbia and for everyone who lives, works, or visits our nation’s capital. Gun violence is already a significant issue in DC and nationwide… A ruling that the District cannot prohibit the carrying of guns on Metro trains or buses would substantially increase the number of guns carried in public and undoubtedly increase the frequency of gun usage, injury, and death. This result is not constitutionally required and would undercut DC’s use of a commonsense regulation to protect residents and visitors from gun violence.”

Hogan Lovells Senior Counsel Ira Feinberg noted: “The Supreme Court’s decision in Bruen makes clear that cities and states can continue to enforce reasonable laws that prohibit carrying firearms in sensitive places and protect the safety of its citizens, including those riding on Metro trains and buses. We are proud to be working on this case with our partners at Brady, Team Enough, Giffords Law Center to Prevent Gun Violence, and March For Our Lives to protect the safety of everyone who lives or works in or visits our nation’s capital.”

The brief can be found here.