Home Technology Hogwarts Legacy is delayed on PS4, Xbox One and Nintendo Switch 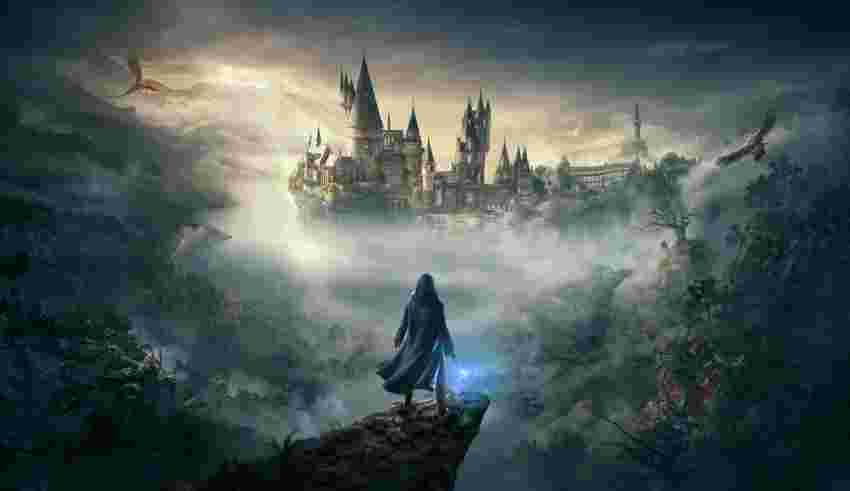 Hogwarts Legacy has been delayed on PlayStation 4 and Xbox One until April 4th, while the Nintendo Switch version is coming on July 25th.

Hogwarts Legacy will launch on April 4, 2023 for PlayStation 4 and Xbox One and on July 25, 2023 for Nintendo Switch. The team is looking forward to bringing you the game and we want to deliver the best possible game experience across all platforms.

The last-gen versions were expected to launch alongside their PS5, Xbox Series X/S and PC counterparts on February 10th.

Thank you for joining another #HogwartsLegacy showcase! If you missed the stream or would like to rewatch it, the full second gameplay showcase is now available in 4K on YouTube: https://t.co/bnANrk2oAX

The Harry Potter title was initially slated for 2021, but it was later pushed back to 2022 and then 2023. If you’re on a current-gen console, you can actually purchase the Deluxe Edition and get the game 72 hours ahead of release.

Hogwarts Legacy is an open-world action role-playing game set in the 1800s. The game allows you to make your own Hogwarts student in their fifth year, and learn spells, make friends, ride brooms, bond with magical animals and more.

The game is obviously attached to J.K. Rowling’s Wizarding World, and while she isn’t creating this game, she does get royalties from it. If you want to learn more about Rowling and her inappropriate stances in the transgendered community, check out this resource.