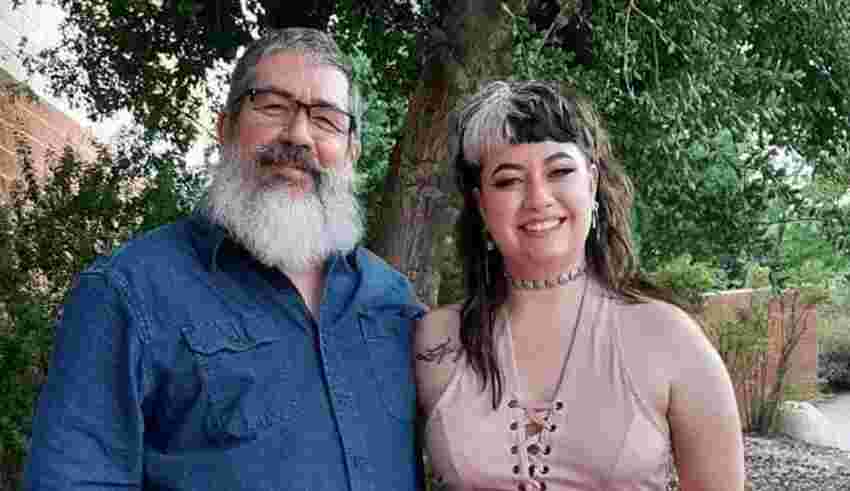 LOS ANGELES, CA – A California father and daughter were brutally stabbed to death by a homeless man last week while they were outside of a Palmdale shopping store – located just north of Los Angeles – in a random act of senseless violence, police say.

McKenna Evans, 22, and her father, Ken Evans, 54, were attacked Thursday afternoon while they were working on a car they owned in the parking lot of a Kohl’s department store; a man, who has yet to be identified and who police say was undomiciled, was arrested in connection with the seemingly motiveless incident.

McKenna Evans was pronounced dead at the scene; Ken Evans died while in transit to a local area hospital.

Elizabeth Evans described her daughter McKenna as someone who could “make friends with someone in five minutes” and her husband Ken as a “doting father” who “loved spending as much time as he could with his daughter.”

“She wasn’t just my daughter, she was my best friend,” the mom said Sunday about McKenna. “She was just full of joy, and she cared for both people and animals. She was an absolute beacon…she didn’t know a stranger. Everybody became her best friend.”

Elizabeth stated that she believed Ken attempted to save his daughter from the random knife attack by shielding her with his body, calling him a “a risk-taker, always adventurous.”

McKenna Evans – who had been a skincare and makeup aficionado since her early teens – had been in training to take her aesthetician exam and get her license, and was a big fan of K-pop from South Korea, with the two bonding over their mutual love of the energetic musical genre.

A GoFundMe campaign has been launched to help the family with funeral expenses, and has currently raised $17,116 of its $20,000 goal.

The deaths of McKenna and Ken Evans come as crime has been skyrocketing in Los Angeles, with police stating that homicides in the city have increased 7 percent year-over-year in 2022 alone.