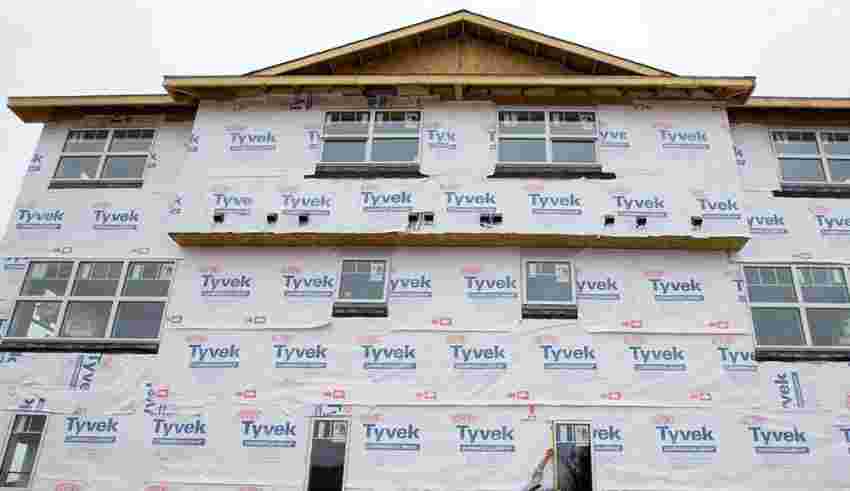 The pace of Canadian housing starts slowed 11 per cent to 267,055 units in October — led by a 47 per cent drop in Toronto — reversing the surge in September that had lifted the pace of construction to 298,811 units.

CMHC’s data showed the six-month trend in starts continued to rise, hitting 277,667 units in October, up 0.5 per cent from the prior month.

October’s slowdown did not hit all regions and home types evenly.

Montreal saw a 19 per cent increase driven by multi-unit activity. During the same time period, while Vancouver reported a decline of 19 per cent, driving down the national average.

Toronto’s starts slipped a whopping 47 per cent per cent, with almost the entire drop coming from the multi-family sector at 52 per cent. Many other Ontario markets saw similar plunges in multi-family construction, including Guelph, which declined by 85 per cent, and Barrie, by 91 per cent.

CMHC economist Dana Senagama said the all-or-nothing aspect of multi-family housing projects can skew the numbers in any given month.

“Especially within the downtown core in Toronto, you’re looking at 400, 500 units per building. So, if one of those projects started digging the ground, we would say … ‘That’s 500 units that have started,’ or it’ll be zero if they didn’t start digging.”

Although she says that this type of volatility in the condominium market is common, rising interest rates may be playing a role as well.

“One thing that we are noticing is that fewer projects are actually starting construction, particularly this year,” Senagama said, noting that both potential homeowner and developers looking to borrow money to start construction can be affected. “We’re also seeing a lot of problems associated with labour and or the lack of it.”

One homebuilder group said it expected a decline in starts as rising interest rates worked their way through the system.

Canadian Home Builders’ Association CEO Kevin Lee said the Bank of Canada’s tightening cycle has led to a dramatic decline in builder sentiment through the second and third quarters of 2022.

“We knew that it would be around now that we would see this fall in housing,” Lee said. “We do expect starts to continue to fall into 2023 as well.”