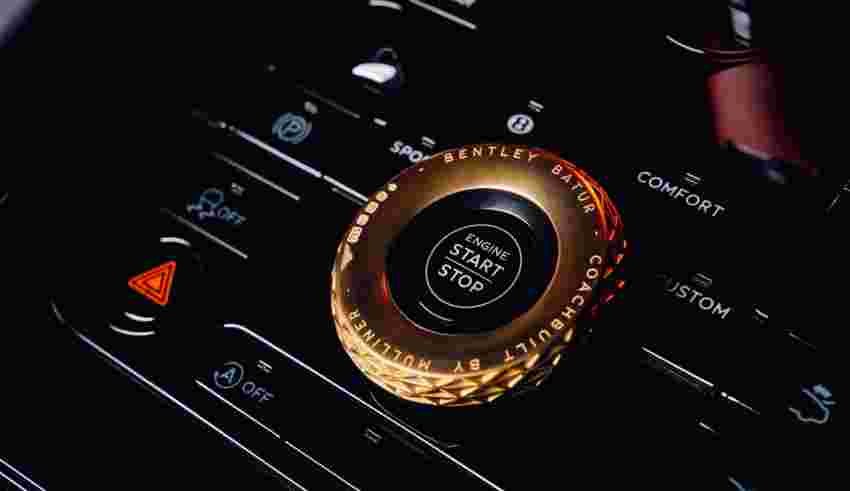 The new Bentley Mulliner Batur is the second highly exclusive coachbuilt model from the historic luxury brand and its even more historic Mulliner division, described as “the world’s oldest coachbuilder.” Limited to just 18 examples, the Batur and the Bacalar before it are examples of the traditional art of coachbuilding, something that was much more prevalent early in the automotive industry where cars are built in small numbers using traditional techniques, bespoke personalization down to the most minute details, and traditional artisan craftsmanship. While this is all true for the Batur, the art of coachbuilding is also brought into the modern era, with many of the luxurious appointments created using futuristic and sustainable methods, as Bentley as a manufacturer pursues the lofty goals it set out in its Beyond100 strategy.

MUST READ: The New Bentley Mulliner Batur Has Started A Year-Long Testing Program

One of the most stunning touches in the new W12-powered Batur coupe, which is the most powerful Bentley ever made, is the use of up to 210 grams of yellow gold featured in the interior. Seen in 18-carat details, the gold is 3D printed, which is an industry first. Owners will enjoy one of the most luxurious experiences the automotive industry has to offer with pieces like a gold Charisma Dial and gold Organ Stop vent controls, and the gold is also sustainably sourced from the Jewelry Quarter in Birmingham, UK using recycled jewelry that is ground into a fine powder before being 3D printed. Along with Bentley’s evolving manufacturing processes for sustainability, features like low-carbon leather, and other features, the Batur is a perfect and shining example of how Bentley plans to combine ultimate luxury and ultimate sustainability in the future.