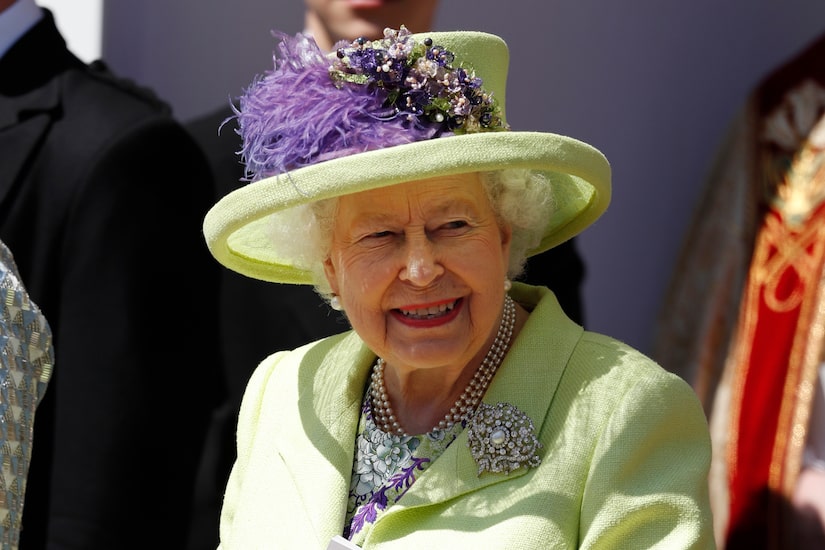 On Thursday, news broke about Queen Elizabeth II’s death at the age of 96.

Following her death, production was halted on the hit show “The Crown,” which is based on Queen Elizabeth’s reign of the U.K.

Peter Morgan, the writer of “The Crown,” expects production on the sixth season to “stop filming out of respect” for a period of time.

In an email to Deadline, he said, “’The Crown’ is a love letter to her and I’ve nothing to add for now, just silence and respect. I expect we will stop filming out of respect too.”

Years ago, Stephen Daldry, one of the show’s Eps for the first three seasons, explained why it was the right thing to do in the case that The Queen died. He said, “None of us know when that time will come but it would be right and proper to show respect to the Queen. It would be a simple tribute and a mark of respect. She’s a global figure and it’s what we should do.”

“She’s an extraordinary woman and people will be upset,” he added.

In the wake of her death, the annual BAFTA Pre-Emmy Party, which was scheduled to take place this weekend in Beverly Hills, has been cancelled.

In a statement obtained by “Extra,” the organization said, “In light of today’s very sad news of the death of Her Majesty Queen Elizabeth II, the annual BAFTA TV Tea Party will no longer be taking place this weekend. We are deeply saddened by the death of Her Majesty The Queen, whose close association with BAFTA spanned 50 years. Our thoughts are with BAFTA’s President HRH The Duke of Cambridge and the Royal Family, to whom we offer our deepest sympathy.”

The Canadian Consulate’s Emmy party, which was scheduled to happen tonight in Hollywood, has also been pushed “out of respect for the Queen’s passing.”

We’ll have to wait and see if the Emmys addressed The Queen’s death on Monday.