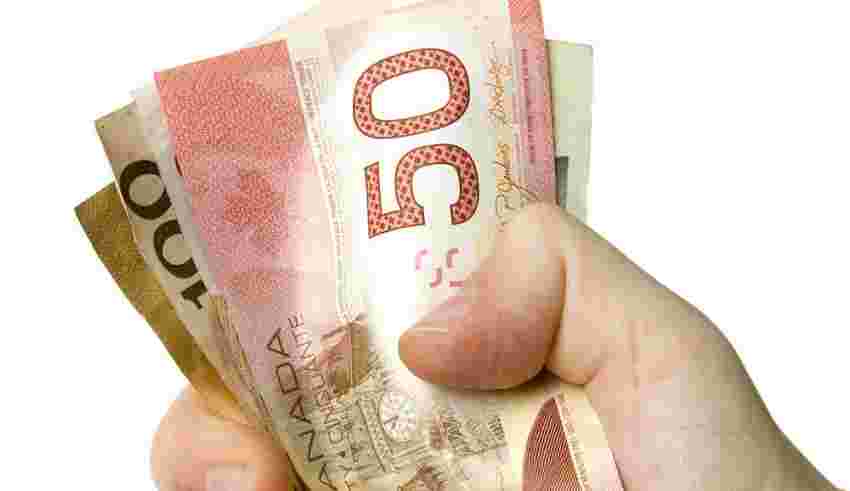 After the Bank of Canada hiked its rate by half a point on Dec. 7, the U.S. Federal Reserve, Bank of England and European Central Bank are all expected to follow suit this week with their own 50-basis-point hikes.

Seems like a good time to take stock on where we are in the most aggressive monetary tightening cycle in a generation.

In a recent note entitled “Past the peak,” Josh Nye, senior economist at RBC, predicts that “peak policy rates are in sight.”

He thinks the Bank of Canada will be the first to pause in January, and that the Fed, Bank of England and ECB will all signal this week that their rate-hiking is nearing an end. RBC doesn’t see any of these central banks raising rates beyond the first quarter of 2023.

But what happens then? The question has now switched from how much to how long?

The Fed has already said it will need to keep its rate “at a restrictive level for some time,” said Nye, but the Bank of Canada has provided less guidance.

Even though Canada is expected to fall into recession in the first half of 2023, “excess demand and above-target inflation will keep the BoC from reacting to that slowdown as quickly as it has in past cycles,” he said.

RBC expects the Bank of Canada to hold its rate at 4.25 per cent throughout 2023 before cutting 50 basis points in the first quarter of 2024. By the end of that year it predicts the rate will be down to 3 per cent.

Others see relief coming sooner. Desjardins economists forecast the Bank of Canada will cut to 3.75 per cent by the fourth quarter of 2023, with the rate sinking to 2.5 per cent by the end of 2024.

Of course it all hinges on inflation.

Globally inflation is starting to ease from its multi-decade highs. Oil prices have fallen to year-to-date lows on concerns that a slowdown is approaching and this will help ease headline inflation. In Canada, monthly inflation readings have started to slow, with core measures running below 4 per cent on an annualized basis, said Nye.

But getting it back to the 1 to 3 per cent target will be a slow process, he said and RBC doesn’t see that happening until 2024.

As the Bank of Canada itself reminded us yesterday, nothing is certain.

Speaking to business leaders in Vancouver, Governor Tiff Macklem said there is still a risk that sticky inflation will require “much higher” rates.

Wherever we end up, the journey will be tough on the Canadian dollar, RBC predicts. It sees the loonie falling as low as 71 US cents in the first quarter of 2023, before regaining some ground to end the year at 73.5.

For the first time since the financial crisis, Canada has seen back-to-back declines in household wealth. Our wealth fell by 2.1 per cent in the third quarter, declining for the second quarter in a row, Statistics Canada data said Monday.

The value of financial assets slipped 0.4 per cent on continuing weakness in the stock market and a six per cent drop in the Canadian dollar, the biggest decline since the first quarter of 2020. Non-financial assets, mostly real estate, fell 2.8 per cent.

“Cumulatively, stock market turbulence and the downturn in the housing market reduced household wealth cushion by 7.7 per cent ($1.26 trillion) since the first quarter of this year,” wrote TD economist Ksenia Bushmeneva, in a note after the data came out.

National net worth fell 3.3 per cent at the end of the third quarter to $17,172.4 billion, a drop of over half a trillion dollars and the largest decline since the fourth quarter of 2008.

Meanwhile, our liabilities continued to grow, although at a slower pace. Total household credit market debt rose by 1.2 per cent, overtaking income gains. The debt-to-disposable income ratio rose to 183.3 per cent in the third quarter, higher than the second quarter, but lower than the record high of 184.6 per cent in 2018, said Statistics Canada. That means there is $1.83 in debt for every dollar of disposable income.

Some estate planning decisions can lead to terrible family rifts that never recover. Ted Rechtshaffen takes you through the five biggest mistakes in planning so you can avoid them and keep peace in the family.