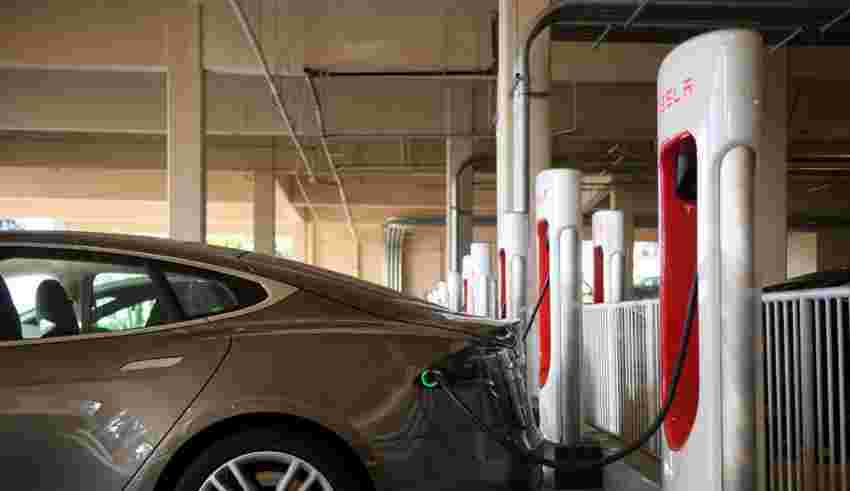 It’s no secret the price of cars has risen dramatically in the past two years, which might leave buyers wondering this holiday season if auto prices are about to come down, or if they’re only headed higher.

Auto prices came into focus anew on Wednesday when Environment Canada released its long awaited zero-emission vehicle mandates, which dictate that 20 per cent of all new cars sold in Canada by 2026 be clean vehicles, rising to 60 per cent by 2030, and 100 per cent by 2035. Zero-emission means battery-powered electric vehicles, unless other technology suddenly emerges.

The mandate has renewed the debate over car prices. Some say prices will only go higher because producing EVs is something most automakers have never done before. Plus, they have to build new factories and find new suppliers — both of which are inherently expensive.

From one point of view, mandating automakers sell a certain percentage of electric vehicles, by default, also affects how many conventional gas-powered cars they can sell.

As a result, Dave Adams, president of the Global Automakers of Canada, a lobby group representing foreign automakers, predicts his members will shift production to only the most profitable gas-powered vehicle models: think expensive, large, luxury vehicles with all the trimmings, and say goodbye to compact, ultra fuel-efficient sedans.

“These mandates mean that they can sell fewer and fewer ICE (internal combustion engine) vehicles, so they’re going to scrap the least profitable ones, which tend to be the most affordable ones,” said Adams.

Even though the mandates don’t take effect until 2026, he says the supply of vehicles will be constrained until then because of ongoing supply chain snarls, labour and parts shortages, and the upfront costs of building new factories to support scaled electric vehicle production.

“$1.2 trillion — that’s what I think we’re up to now in terms of what global automakers are investing in the (EV) transition,” said Adams. “That cost has to flow somewhere, and ultimately it’s going to flow to consumers.”

There may be some evidence to support Adams’ theory. In the third quarter of 2022, the average price of a new vehicle in Canada hit $57,500 — an all-time high, up 18 per cent year over year, and up 1.3 per cent from the previous month, according to Trader Corp.’s AutoTrader.ca, which looks at hundreds of thousands of listings.

But that doesn’t mean auto prices in Canada aren’t coming back down anytime soon.

The average price of a used car has been falling since July by about 1.1 per cent each month on average, although it remains 19.9 per cent elevated on a year-over-year basis, according to AutoTrader.

Meanwhile, in the U.S., supply and demand dynamics appear to be stabilizing. In November, vehicle sales fell 6.5 per cent month on month, and dealership inventories have risen from the low-points hit in the summer, according to TD Economics.

“I think you’re going to see in the next year, transaction prices coming down,” said Don Romano, chief executive of Hyundai Canada. “I have already seen it in the United States.”

Romano said the import brands often focus on the U.S. market first because the size of the market and the strength of the U.S. dollar means they get a better return.

Inventories in the U.S. are starting to grow, he said, indicating that U.S. dealerships might soon begin to announce sales events, which would push prices for new and used vehicles down. Canada will be next, he said.

“The market usually takes care of this stuff for you,” said Romano. “If you don’t listen to the market, your inventory grows, your profits decline, and pretty soon you’re out of a job or your company’s bankrupt.”

Still, larger macroeconomic trends are swirling in the background. The Bank of Canada has been raising interest rates in an effort to bring inflation back down to its two-per-cent target and soften consumer demand.

But that doesn’t answer the question of whether or not the federal government’s zero-emission vehicle mandates will affect prices.

Anna Kanduth, senior research associate at the Canadian Climate Institute, said there’s reason to believe consumers could come out ahead. She said EV mandates have been proven to create benefits for consumers, as was shown when they were implemented in British Columbia and Quebec, along with several other places around the world.

Kanduth said it all comes down to supply and demand. EVs are still in scarce supply, and automakers are managing demand carefully.

The federal government is still consulting on the zero-emission vehicle mandates and will release final regulations next year. That’s when we can expect many of the key details to be revealed, like whether EV sales before 2026 count towards its mandate in future years; how to count plug-in hybrid electric cars — which aren’t as clean as pure battery-powered electric vehicles — and other minutiae.

Until then, only time will tell whether car prices start coming down.

Claire Danes Says Her Son, 4, Is ‘Less Than Thrilled’ About Her Pregnancy