Home Technology How to restart a Pixel Watch if it freezes 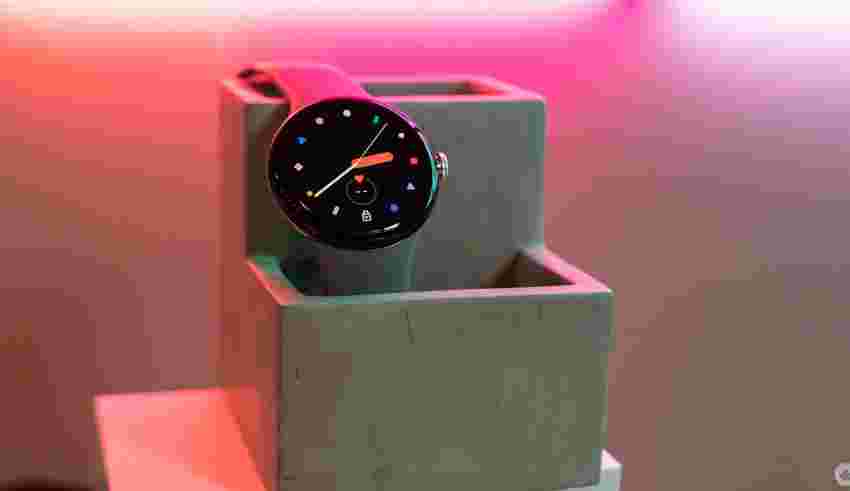 If your Pixel Watch screen suddenly won’t turn on for some reason, there’s a relatively simple fix: pressing and holding both the crown and side buttons.

My Pixel Watch did exactly that to me earlier this week and it took me far more Google-searching than I expected to figure out what to do. I’m not totally sure why my Pixel Watch locked up — I had put it on the charger and noticed the screen wouldn’t come on when I tried to check the charge level. Moreover, my phone listed the watch as disconnected but the heart rate sensor on the bottom of the watch continued to light up, indicating it was on.

I tried pressing all the buttons, pressing-and-holding the buttons, taking it on and off the charger, and more all to no avail. But, pressing both buttons at the same time and holding them for longer than I thought I’d have to worked, forcing the Pixel Watch to reboot. It’s been fine ever since, but I thought it’d be worth sharing for anyone else encountering the problem.

If your Pixel Watch isn’t frozen, you can turn it off or restart it by heading to Settings > System > Power off or Restart.

For more on the Pixel Watch, check out my review of the smartwatch.

Chelsea Handler ‘Didn’t Know’ She Was on Ozempic