Home Business HSBC to close a quarter of its U.K. branches 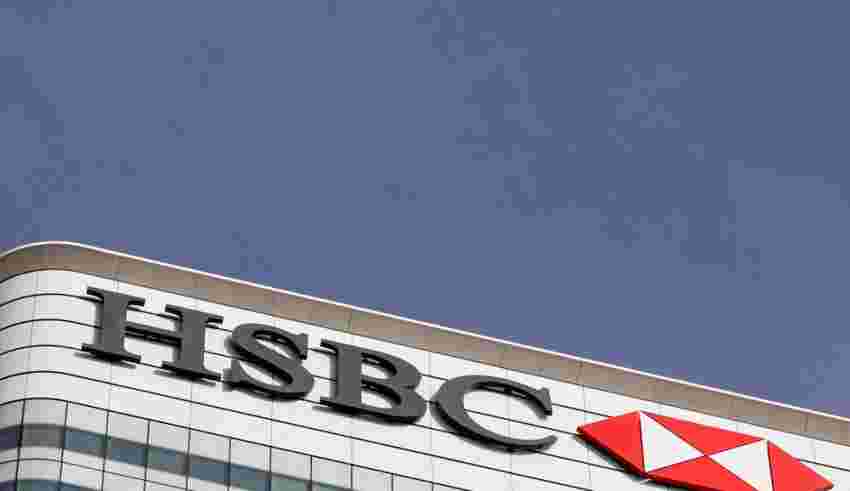 HSBC is to close a quarter of its U.K. branches as customers move online and the bank comes under pressure from its biggest investor to cut costs.

The lender on Wednesday said it would shut 114 branches across the country from next April, leaving 327.

The closures, which HSBC attributed to a shift in customer preference for online banking, reflect a longer-term, industry-wide retreat from expensive real estate portfolios, which campaigners worry could disadvantage communities, such as the elderly, which rely on cash.

HSBC’s U.K. branch network has shrunk dramatically from almost 1,200 at the end of 2012. In March it said it would close 69 branches.

Its latest announcement brings the total number of branch closures announced by U.K. lenders this year to more than 600 based on data from cash machine provider Link, representing more than 10 per cent of the total remaining network.

HSBC said more than 97 per cent of transactions, personal loan applications and credit card applications now took place digitally, and that some of the branches that will close had fewer than 250 customers a week.

HSBC has come under sustained pressure from its largest shareholder, Chinese insurer Ping An, to improve its performance and cut its persistently high costs.

The announcement of the closures comes a day after the bank agreed to sell its Canadian business to Royal Bank of Canada for US$10 billion.

Jackie Uhi, HSBC U.K.’s managing director of distribution, said: “People are changing the way they bank and footfall in many branches is at an all-time low, with no signs of it returning. Banking remotely is becoming the norm for the vast majority of us.”

Campaigners are concerned this could affect those who rely on access to cash for their daily lives. That includes lower-income households who use it as a budgeting tool, especially as the cost of living continues to rise.

A survey carried out by Link over the summer showed that almost 30 per cent of people in the U.K. use cash more than once a week. Close to 10 per cent use it daily.

Last December, major lenders announced they would support an initiative to maintain access to cash for communities without branches through joint “bank hubs”, run in collaboration with the Post Office.

However, while 27 planned hubs have been announced over the past year, only the two original pilot hubs in Cambuslang, close to Glasgow, and in the Essex town of Rochford are currently operational.

The Financial Conduct Authority will also gain powers to ensure lenders continue to provide access to cash under the financial services and markets bill currently working though the House of Commons.