Home Entertainment ‘I Love You So Much’ 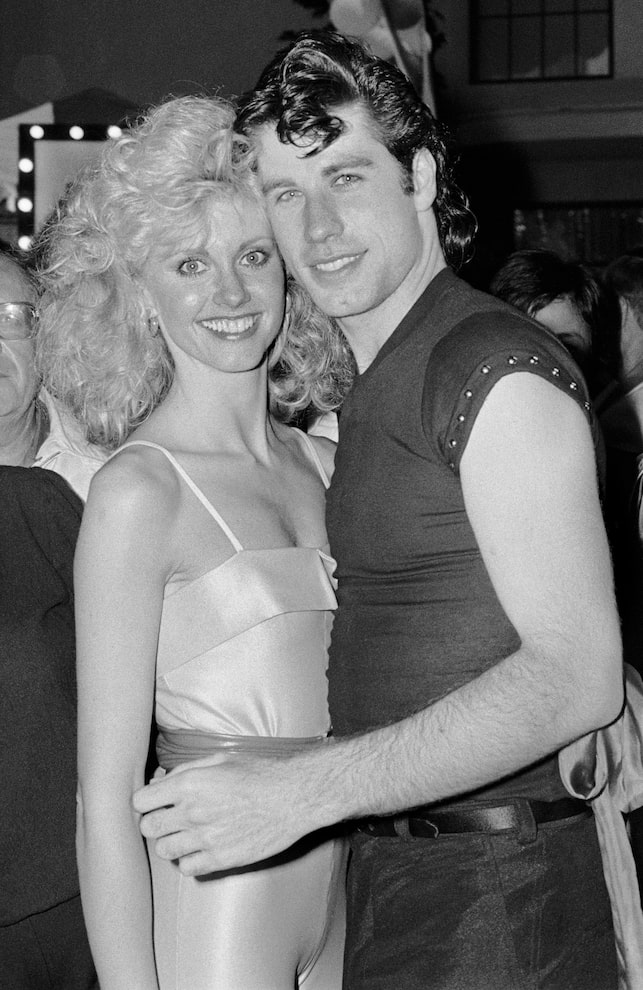 The singer and actress died Monday, some 30 years after she began her battle with cancer. She was 73.

Newton-John played Sandy in the mega movie musical opposite Travolta’s character Danny in 1978, and the two — who also acted in “Two of a Kind” in 1983, remained friends. 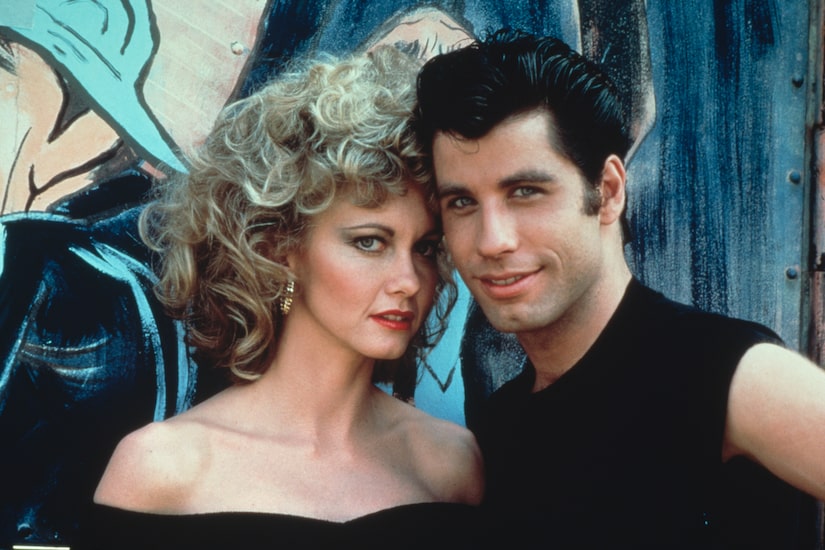 He shared a photo of Olivia with the caption, “My dearest Olivia, you made all of our lives so much better. Your impact was incredible. I love you so much. We will see you down the road and we will all be together again. Yours from the first moment I saw you and forever! Your Danny, your John!”

In March 2019, Olivia opened up to “Extra’s” Renee Bargh about almost turning down the role of Sandy. “I was 29 — I was worried I was too old. I had to be 17 or whatever it was and I was like, ‘I can’t play 17.’” It was Travolta who persuaded her to take the role. She shared, “I mean, how do you say no to that? He walks up the driveway with those blue eyes and I go, ‘Okay, whatever it is!’”

When Renee spoke with John later that year, he gushed over Olivia, saying, “She’s got a huge soul,” adding, “She is an eternal love for me and will always be… and I picked her. I take the pride of having picked Olivia Newton-John for ‘Grease.’”

John went on to lose his wife Kelly Preston to a secret battle with breast cancer in 2020. A few months later, Olivia told Renee, “It’s horrendous for the family and she’s a beautiful, radiant, lovely soul.”

As for how John was doing at the time, Newton-John said, “It’s a really personal and private time for him, and I just support him and he knows that, but it’s, you know, how good can anybody be in this time? So I’m just sending my love and prayers… He has a wonderful family and wonderful support system.”

In our last interview with Olivia, in 2021, she revealed John had sent her a “beautiful bottle of wine” for her birthday, and shared that he had just been over for dinner a few weeks earlier for dinner. Watch.