Home Entertainment ‘I Loved Her and I Miss Her’, LAPD Closes Case 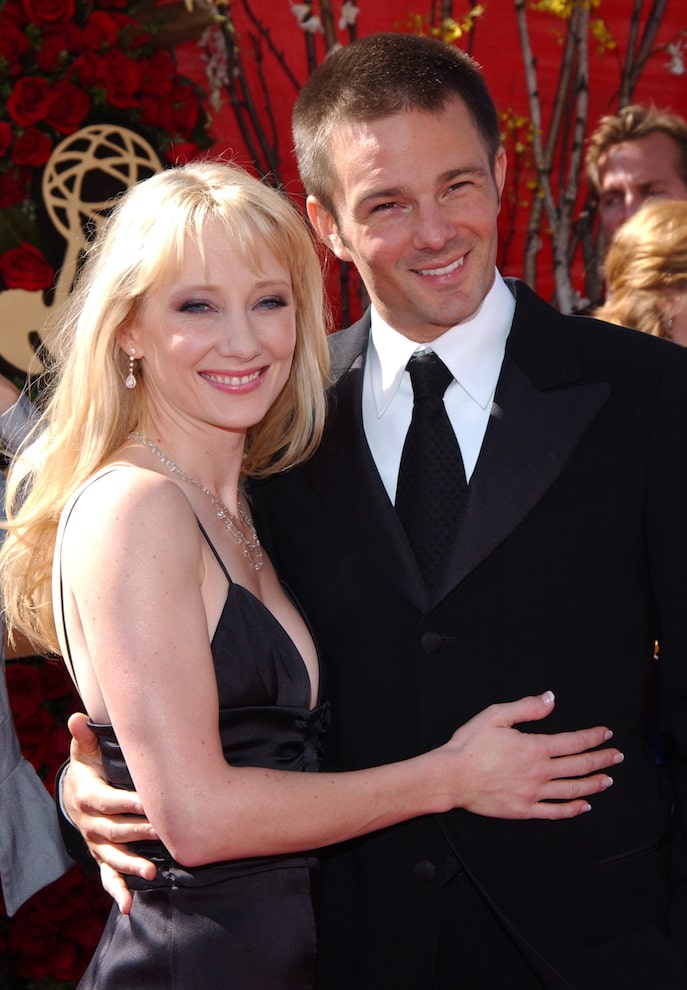 Anne Heche’s ex-husband Coley Laffoon poured his heart out in a sweet Instagram message late Friday after news broke that the 53-year-old actress had succumbed to injuries sustained one week earlier in a fiery car accident.

“In the wake of Anne’s passing,” the boyish Laffoon says in a straight-to-camera video posted to Instagram, “I just want to say a few things.”

He goes on, “One, I loved her and I miss her and I’m always going to.” 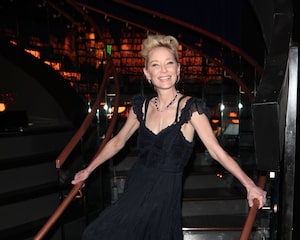 He also said their son Homer is “okay. He’s grieving, of course, and it’s rough, it’s really rough — as probably anybody can imagine — but he’s surrounded by family and he’s strong and he’s gonna be okay.”

For people who have reached out, Laffoon had warm thanks, saying, “Thank you, your check-in, showing us your heart, offering prayers and everything — so beautiful. Thank you.”

“It’s hard for me, it’s hard for my family, it’s really hard for Homer, but we got each other and we have a lot of support and we’re gonna be okay.”

Laffoon also spoke about his late wife and what he thinks her spirit is doing now, saying, “I think Anne is probably, I’d like to think she’s free, free from pain, and enjoying or experiencing whatever’s next in her journey. She came in hot and she had a lot to say. She was brave and fearless, loved really hard, and was never afraid to let us know what she think and what she believed in and it was always love, it was all about love.”

Bidding Heche farewell, he said, “Goodbye, Anne. Love you. Thank you. Thank you for all the good times — there were so many. And see you on the other side.”

Speaking directly to Anne, Coley closed by reassuring her, “I got our son, and he’ll be fine.”

At the time of her death, Heche had been under investigation for felony DUI — a blood test revealed cocaine in her system — but the LAPD has since closed the case.

Rolling Stone reports the LAPD announced the investigation ended because, “When a person suspected of a crime expires, we do not present for filing consideration.”